Dying Light 2 Appears to Have Had its Release Date Leaked

The title is coming a lot sooner than expected. 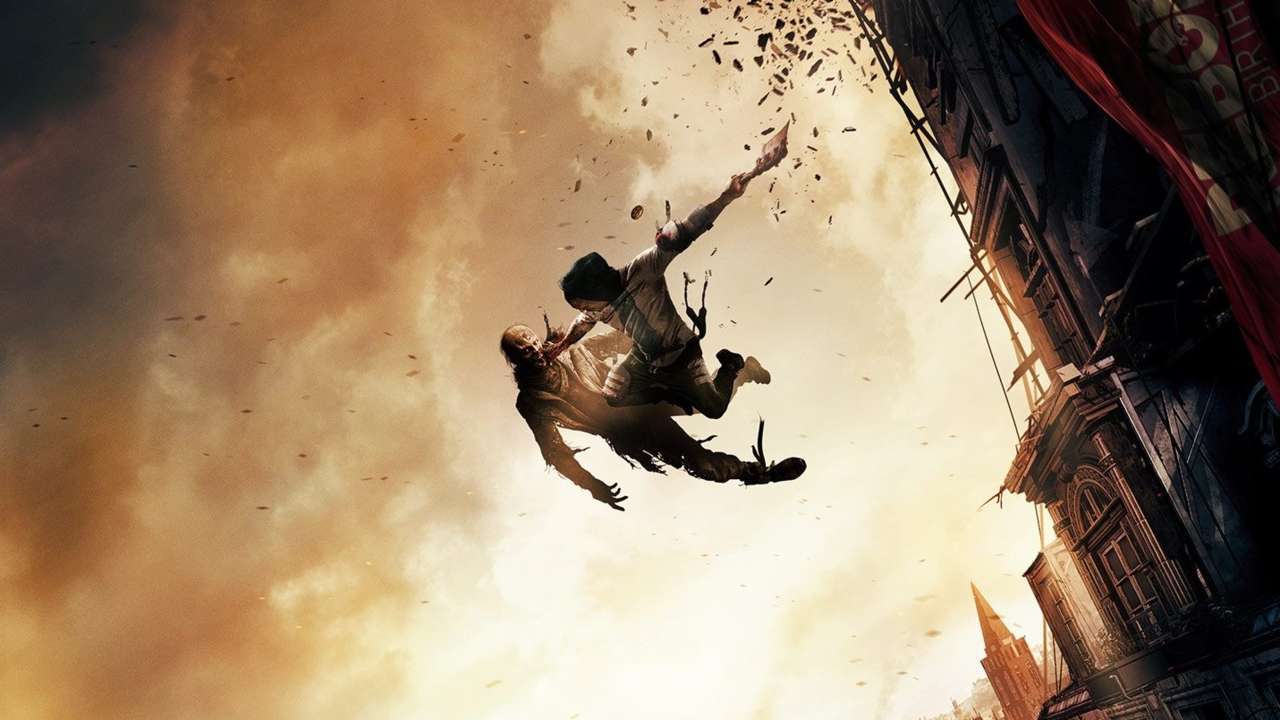 Among the long list of highly anticipated games, Dying Light 2 ranks rather high on that list. While the zombie slaughter-fest that was the original Dying Light didn’t quite stick with audiences at first, the following years were much more favorable. With that cult following, the team unveiled Dying Light 2, which has seen a rather tumultuous development cycle since its first gameplay trailer. Tomorrow at 12PM PT though, we’ll be getting the first glimpse in a while of the acclaimed title. Due to a possible misstep from advertisers though, it seems like Dying Light 2’s release date may have been shown off early by accident.

Seems like Dying Light 2 will release on December 7, 2021 according to a italian AD. pic.twitter.com/rAOTL62I5g

According to the leaks through both an Italian ad (shown above) and Twitch ad, Dying Light 2 is currently listed for a December 7, 2021 release date. It seems that the title will also include pre-order bonuses, including an outfit, backpack, and weapon skin for your character. It’s set to release on PC, PlayStation 4, PlayStation 5, Xbox One, and Xbox Series X|S. The final bit of info we score is the game’s tagline, “Stay Human”, presumably in relation to not getting infected. It’s possible the game will focus on a player character who’s infected, fighting towards a cure, though that statement is 100% speculation. It’s likely we’ll find more information tomorrow.

Regardless, this is a rather intriguing leak. Given the absolutely disastrous state the game was in previously, a December 7 release date is shockingly soon. That is some cause for concern, but hopefully, the team has at least put a lot of the already invested effort into this new form. Time will only tell if that ends up being worthwhile. Perhaps from the game reveal tomorrow (or today depending on your timezone), we’ll get a better idea of if that holds true or not.

Are you excited about Dying Light 2’s release date being so soon? What are your thoughts on the original Dying Light? Let us know!