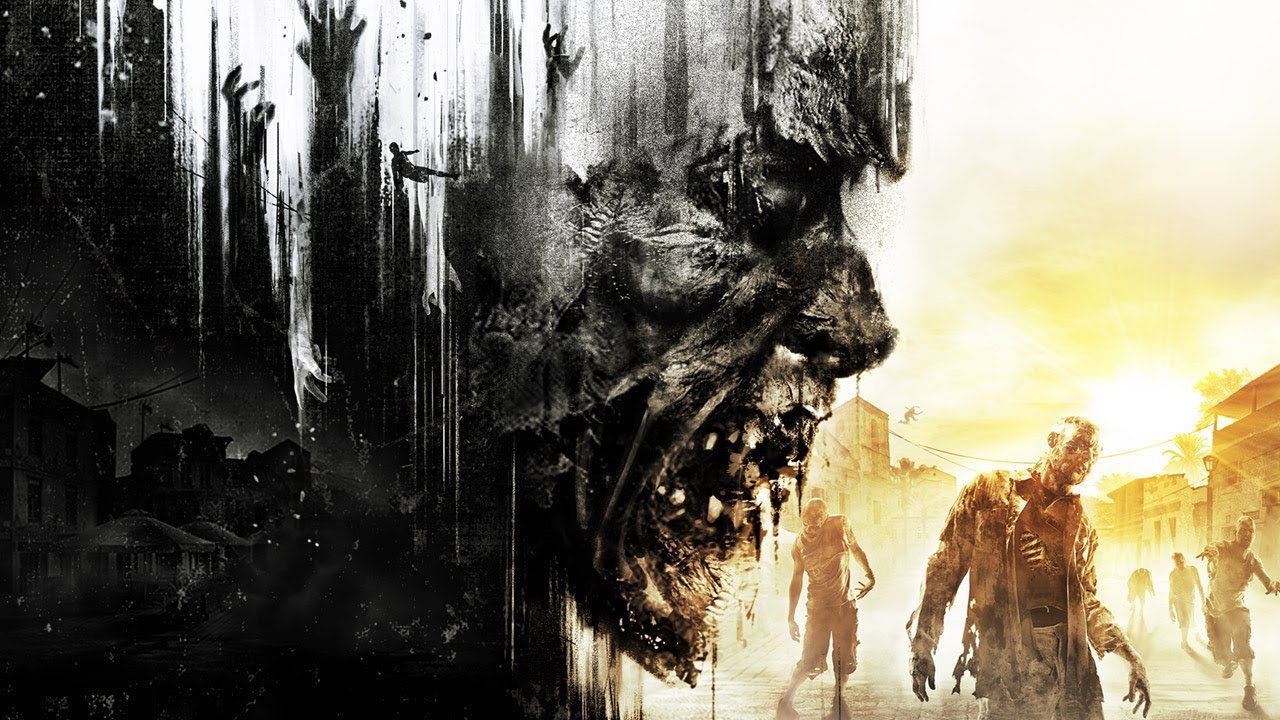 It feels like not so long ago that we got the zombie survival game Dying Light. While it didn’t release to the most critical acclaim, people have fallen in love with it over the years, making it quite the successful venture for Techland (enough to be in the development of a sequel after its spin-off). So much so that the team is still bringing in content to the already content-rich title. With that added content, Techland has begun its celebrations on the sixth year of Dying Light, some of which you can see in the anniversary trailer below! Congratulations to the team on this big milestone.

The first bit of news comes for those who have yet to play Dying Light (or those with friends who haven’t). If you have yet to touch this awesome adventure, Dying Light is hosting a free week from today until March 1! You’ll be able to experience all the game has to offer for free, exploring Harran, mastering parkour, and perfecting your zombie-killing strategies. This of course includes co-op, for those who wish to screw over their friends. Best of all, if you decide the game is your style and want to purchase, you’ll keep all progress made during the free week. Given the 66% off sale, it wouldn’t be a terrible time to do so.

If you already enjoy what the game has to offer though, you have Zombie Hunt week 1 to look forward to. This hunt brings along special GRE agents who were sent into the field and later succumbed to the zombie horde. While their special serum turned them into tough-to-beat monsters, the rewards are all the more interesting. To access this Zombie Hunt, you’ll first have to locate and take down Hothead Joe. He can be recognized by his blue helmet and freakishly large size (you can guess which one is easier to spot). Taking him down will net you the HyperAugment hammer, along with some powerful high-level loot. Week two will bring along a similar foe to Dying Light, killing him granting you the GREcipe blueprint. Drinking this will grant you insane stat boosts, of which will help you throughout your adventures.

There are a few global goals coming to Dying Light just to top it all off. If, as a community, you save 100,000 survivors, you’ll net yourself a golden katana. You can also work towards claiming 1,000,000 airdrops, the reward of which being its loot and the King mod. Not too shabby if you ask me.

Will you be jumping back into Dying Light to try out all this new stuff? Are you jumping in for the first time? Let us know in the comments below!