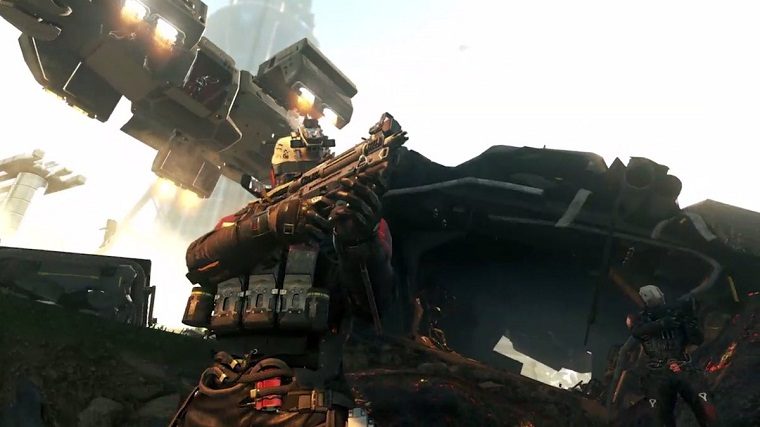 E3 2016 is shaping up to be an exciting day for Call of Duty fans. It was revealed not too long ago we’ll see more from Modern Warfare Remastered and now Call of Duty: Infinite Warfare is going to get campaign footage.

The official Call of Duty Twitter page announced: “Can’t wait for gameplay footage? Get ready for an in-depth look at the #InfiniteWarfare campaign at E3 on June 13.”

With the partnership that Activision has made with Sony, it’s expected the campaign gameplay footage of Call of Duty: Infinite Warfare will be showcased on the PS4 console.

There’s a lot of curious people wanting to find out what the space battles are like in the game. Space battles is something new to the franchise, although a lot of people haven’t been so receptive to its addition. It will be interesting if the footage shown at E3 2016 can change people’s minds about it.

Modern Warfare Remastered will also be shown at E3 2016. The game is a remake of Call of Duty 4 and features the single player campaign as well as 10 multiplayer maps. It is included with the special edition of Infinite Warfare.