E3 2016: Marvel May Have More AAA Video Games On The Way Other Than Spider-Man PS4 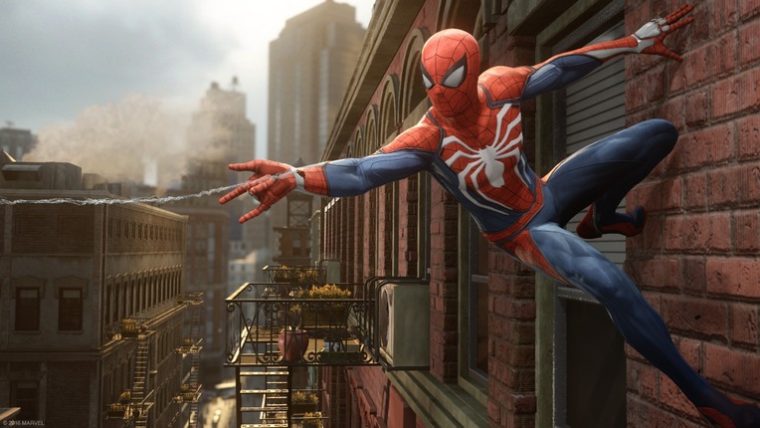 Sony and Marvel surprised quite a lot of people when it announced a new Spider-Man game will be out exclusively for the PS4. It sounds like more Marvel characters might also be getting the AAA video game treatment.

Marvel’s Jay Ong spoke with Polygon at E3 2016 today and he mentioned Spider-Man PS4 is just the start of what is to come next. We may see more superhero video games on consoles.

He said: “When I joined Marvel two years ago, I came in with a mandate to usher in a new era for Marvel Games. We have a treasure trove of the best superhero characters on earth. What can we do with this to create truly epic games? Is [Spider-Man] a signal of things to come? Oh, yes. Absolutely. And we can’t wait to tell the world about it”

He went on to say that Marvel is obsessed over quality rather than quantity which is why they are being selective on who is going to develop their properties. Insomniac Games has a good track record with the Ratchet and Clank games so they were a perfect fit for Spider-Man.

The reason Ong mentioned it took a long time for Marvel games to come out is because he notes the “video game tie-in” model does not work anymore. He knows games need a longer development time in order to be great. It’s good news Marvel is making AAA video games again. For the last few years, they have only been releasing cheap mobile video games.

Home / Game News / E3 2016: Marvel May Have More AAA Video Games On The Way Other Than Spider-Man PS4