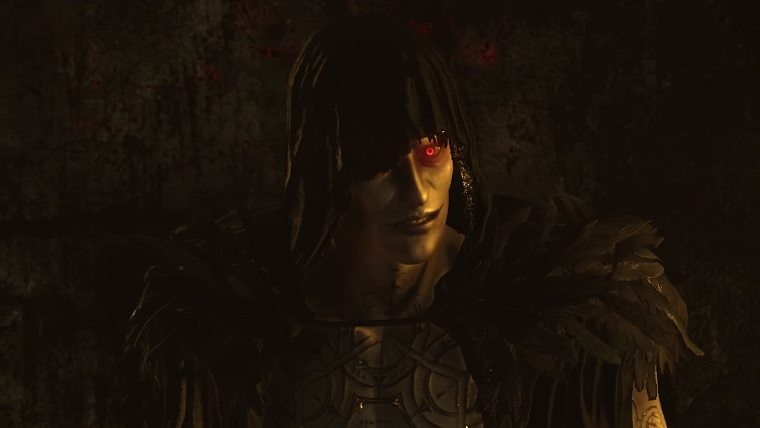 Team Ninja’s Nioh made an appearance at E3 this week, and with it came lots of good news to learn about. The game got a brand new trailer that you can check out at the bottom of this post, as well as confirmation that a beta demo will be coming out later this Summer.

The gameplay trailer gives an overview of some of the locations featured within the game, as well as the viscous enemies and some interesting cutscenes. There’s plenty of emphasis on how difficult the game will be, which any who took part in the alpha will already be well aware of. This is also the first time that we’re getting a look at character interactions within the game, which are looking pretty great so far.

To go along with the new footage comes the game’s release date, which was leaked by Amazon but has since been removed. The game will launch on October 28th exclusively for the PlayStation 4, though you’ll be able to check out the game before that thanks to a beta that will kick off this August.

Here’s a description of the game from the E3 2016 gameplay trailer:

“In the dark, fantasy action RPG Nioh, players will traverse war-torn Japan as William, a blonde-haired swordsman whose background as a fierce warrior and seasoned knowledge of the blade allows him to survive in the demon-plagued land of the samurai. Players will face off against other samurai in epic sword battles and intense, multi-target engagements offering a level of difficulty that will truly test even the most hardened samurai’s skills, patience, and strategy.”

An alpha demo for Nioh was released earlier this year that we really enjoyed, and you can check that out by clicking right here. Check out the game’s E3 trailer below.