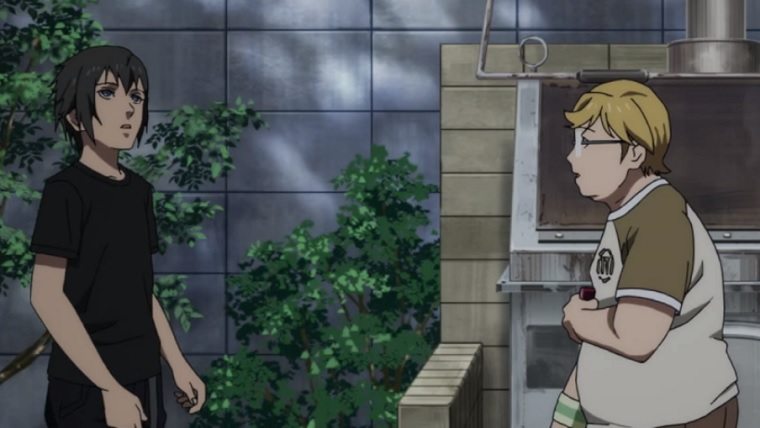 Earlier this year marked the beginning of a new Final Fantasy 15 anime called Brotherhood, which aims to give us more background info on the game’s group of protagonists. It’s been a while since then, but now we’re finally getting a continuation with episode 2.

The second episode of series is called Dogged Runner, which delves deeper into the characters of Noctis and Prompto and their friendship. It takes place prior to the events in the main game, focusing on the characters when they were younger.

“BROTHERHOOD FINAL FANTASY XV delves into the extraordinary friendships between Crown Prince Noctis and his three comrades, setting the stage for the adventure players will set out upon in the action RPG. Subsequent episodes will be released before the game’s launch on September 30, 2016.”

All of the episodes will be available stream online for free, and you can check out episode one here and episode two here.