The latest news in the world of video games at Attack of the Fanboy
February 8th, 2017 by Mike Guarino 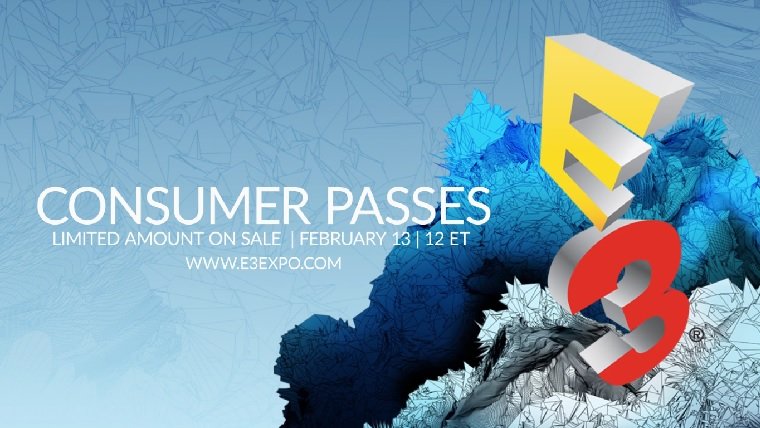 E3 is usually something that is reserved for those in the gaming industry, but things will be changing this year. It has been revealed that E3 2017 will be open to the public, which will be for the first time ever. The ticket prices have been revealed, and depending on how quick you are will depend on how much you pay.

While it’s certainly big news, getting the consumers involved in the equation has been something that has been getting more and more attention in recent years. There have been related events where consumers could try out the games shown at E3, and the publishers themselves have held their own shows to do the same thing. Considering it’s the consumers that fuel all of this, allowing them to get in is a nice thing to see.

As for when E3 2017 actually takes place, this year’s show will run from June 13th – June 17th. There are several big things that have the potential to be shown during the event, with the biggest one potentially being the reveal of the Xbox One Scorpio. The subject recently came up regarding whether or not the console might be revealed before the actual event, but Xbox boss Phil Spencer was not willing to confirm whether or not this would happen.