EA looking to differentiate Medal of Honor Warfighter from Battlefield 3 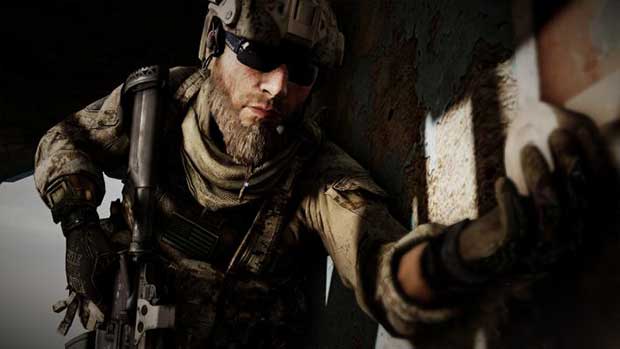 Despite using the same game engine (Frostbite 2), Medal of Honor: Warfighter and Battlefield 3 will be quite different by design, according to EA’s Frank Gibeau.  In the most recent issue of Game Informer magazine, Gibeau professes that only half of the Medal of Honor community are Battlefield players.   Gibeau explains that this is by design of the publisher.

“We’re trying to use a sequencing strategy to keep it as fresh and different as possible.”

“We are very careful that Battlefield and Medal of Honor stay differentiated,” Gibeau states.  “There is an inefficiency to having two different brands coming out alternating like that, there is some upside.  You don’t have the annualized, sequel fatigue.  With Medal of Honor we tried to embrace that the game is real.  The multiplayer is different than Battlefield.  We’re trying to use a sequencing strategy to keep it as fresh and different as possible.”

From what we’ve seen so far, the game probably lies somewhere in between the Call of Duty  and  Battlefield franchises.  Gibeau explains that EA has done research with fans of the Medal of Honor series, and says “they liked the brand, more authentic shooters, and the story.”

“The trick is figuring out how to grow both of them together.”   DICE has legions of fans from its many years of innovation in the first person shooter space and sprawling library of Battlefield titles, and Medal of Honor was undoubtedly an over-achiever in its 2010 reboot.  The multiplayer gameplay of MoH Warfighter is already shaping up to offer something very different for shooter fans, if you haven’t had a chance to look at the recently released multiplayer gameplay for it, the latest trailer can be found below.  A unique take on squad based combat, pits you and a fire team buddy working together against the opposition.

Check out our hands-on preview of Medal of Honor: Warfighter from E3 2012.