The latest news in the world of video games at Attack of the Fanboy
August 27th, 2014 by Damian Seeto 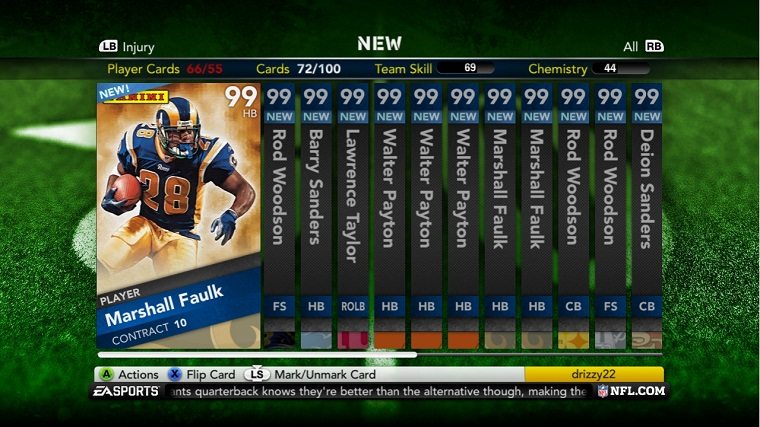 It looks like high price DLC is here to stay. It’s being predicted EA will earn over $1 billion in revenue on DLC alone in 2014.

EA itself predicted it will eclipse the $1 billion revenue mark in DLC in a report from Bloomberg. This is all thanks to the “Ultimate Team” DLC being offered for big games like Madden NFL 15 and FIFA 15.

DLC in recent years has been increased thanks to publishers like EA offering exclusive content for people that pre-order games. DLC and stuff like that has been done to entice gamers to purchase games “new”. It was done to combat the increasing sales of second hand games since stores like Gamestop encouraged people to trade-in their games.

More recently, games have cost more than $60 if you take into account DLC and Season Passes too. Publishers like EA and Activision are at the forefront of this type of behavior. Capcom on the other hand love to re-release the same game over and over again. We’re looking at you Street Fighter IV…

Anyway, the fact that EA is earning $1 billion in DLC sales alone means it will be here to stay. Gamers pay for it and you cannot argue with that. Still, hopefully DLC doesn’t get too out of hand or else our hobby will get even more expensive in the future.

When a company like EA sees a way to earn more money, they will stick with that pattern. Dungeon Keeper for mobile devices was heavily criticized on release thanks to all the microtransactions it had. It was advertised as “free-to-play” game, but the game was anything but free.

Basically, think twice next time when you pay for DLC in the future. You have to make sure the DLC is actually worth the extra money.