EA is Serious: ‘Battlefield 3 is better than Call of Duty’ 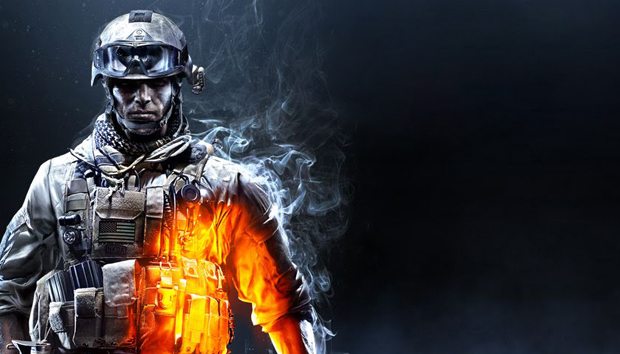 EA is really serious about this whole Battlefield 3 is better than Call of Duty thing.  It seems like everyday someone from EA is reiterating the fact that Battlefield 3 is a superior game to Activision’s juggernaut shooter franchise.  EA set its sights on the Call of Duty a couple years back when they started making a massive push with both its Battlefield and now newly resurrected Medal of Honor series.

While Medal of Honor may have done well at retail when it released last year, it didn’t quite get there as far as the level of polish found in the Call of Duty series.  Though as far as first person shooters go, Battlefield is the flagship title in EA’s arsenal with the best chance at taking down Call of Duty.  From what we’ve seen so far, Battlefield 3 is certainly up for the task.  The brand new frostbite engine is promising jaw dropping visuals, and DICE is promising an equally good cinematic campaign to accompany it’s award winning multiplayer.

It’s hard for us to really jump to any conclusions at this point, considering that noone knows what Sledgehammer and the other developers working on the next iteration of the Call of Duty franchise are up to.  Nothing has been announced, no screenshots, no videos, nothing to make any claims really.  EA’s Frank Gibeau doesn’t need to see what Activision is cooking up for this year’s Call of Duty title, he believes that his developers “Flat-Out” have the superior game.

“We know we have a big competitor… But head-to-head with Call of Duty in Q3, we have the superior game engine, a superior development studio, and a flat out superior game. Our goal is to significantly gain share in the huge FPS category and to put the other team on defense.”

With a huge marketing push already under way for Battlefield 3, the game has already seen its pre-orders jump upwards of 700% compared to the last Battlefield game, Battlefield: Bad Company 2.  When we’ll get to hear more about this mysterious Call of Duty game, your guess is as good as ours.  Most people believe that the next game will follow the Modern Warfare story arc, however nothing has been confirmed at this time to give those claims any weight.  Unless you consider that one of the voice actors from the previous Modern Warfare games claimed to be working on a project with Activision in a reprisal role.

Home / Game News / EA is Serious: ‘Battlefield 3 is better than Call of Duty’