EA likes Call of Duty: Elite, what’s next for Battlefield?

The latest news in the world of video games at Attack of the Fanboy
February 5th, 2012 by William Schwartz 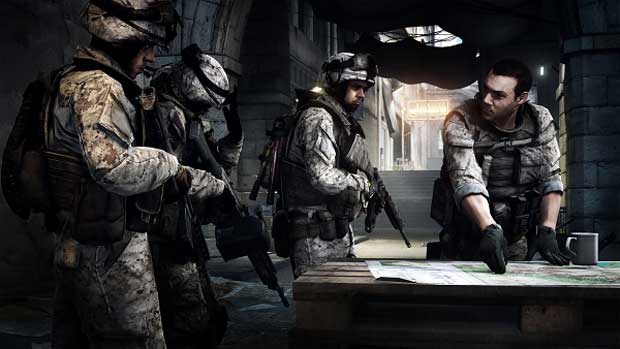 The numbers are there as far as players go.  The publisher confirmed that 11 million copies of Battlefield 3 had been sold so far, but traditionally Battlefield hasn’t seen a yearly release cycle like the Call of Duty franchise, so it may be hard to get players paying a yearly fee for a game that may have been around longer than the competition.

It looks like EA is going to need to get to the drawing board when it comes to offering a comparable subscription service.  If planning on doing it with Battlefield, DICE will need to be on board with the move, and looking at their past, the developer isn’t known for releasing small bits of content when it comes time to expand their titles.

It’s unlikely that EA will let an opportunity to profit from the popularity surge of Battlefield 3 pass them by, so I wouldn’t be surprised in the least if EA announces an intent to offer some type of Battlefield subscription.  With Battlelog firmly in place, and one of the most dedicated communities around, the major pieces are already in place for the publisher.

What do you think about the possibility of paying a subscription for Battlefield 3?  Let us know in the comments section below.