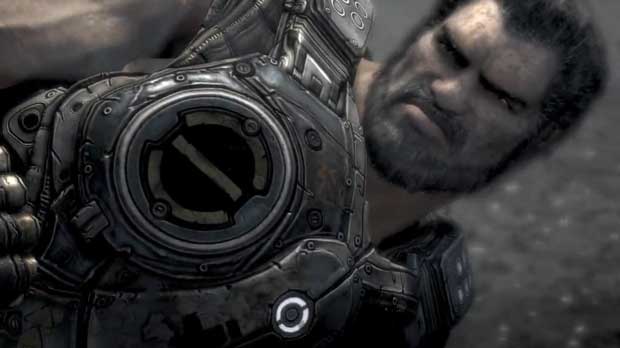 If Chuck Beaver wanted some attention with his recent comments about the Gears of War story, he sure got them.  A blog post that contained some harsh words pertaining to Epic’s Gears of War Franchise and the storytelling behind the game, went live a short while ago .  You won’t find the comments anywhere now, as they’ve been scrubbed, but you can find some of the direct quotes via our original story.

In a direct quote from a recent interview on EA’s official blog, Beaver said some pretty harsh things, but apparently he was quoted out of context.

According to Chuck Beaver’s most recent statement via Electronic Arts:

“I just wanted to jump in and clarify some of my comments that were taken out of context about Gears of War.  First, let me say that I’m a huge fan.  It is an epic franchise that has trail-blazed more than a few industry-leading player experiences and mechanics.  It is deservedly recognized as a top-tier title.  Its success as a property is evidenced by its giant sales and rabid fan base.  The industry is far better for Epic’s contribution, and we all owe a great deal of inspiration to their work.”