EA Says Mass Effect Remasters Are “Easy Money,” But They’re Not Going To Make Them 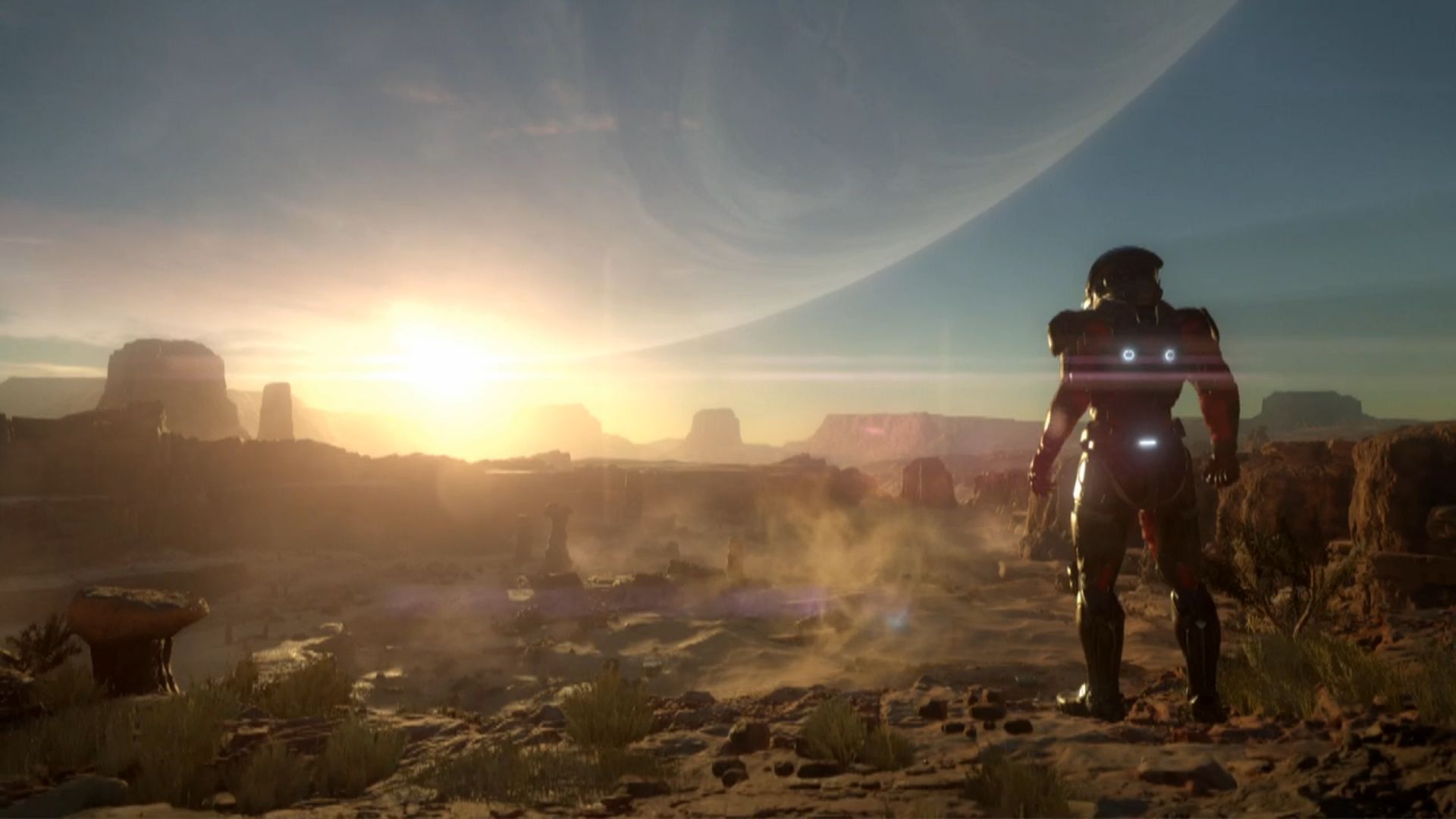 In the age of remasters that we live in it seems like just about every last-generation game has gotten a double dip on current generation hardware, though there are still some big names that surprisingly haven’t joined in. One of the biggest has to be the Mass Effect series, with the first three games not being remastered even though lots of rumors have swirled in the past about them being in the works.

While it isn’t impossible that they’ll be made eventually, according to EA the odds of that happening are slim to none. EA executive Peter Moore recently spoke with IGN about the proposition of the first three games being remastered, to which he replied with the following:

“We’re a company that is focused on delivering for the future. I was asked a question once [about the remasters and said] it’s just not what we do. We’ve got incredibly talented dev studios around the world who are focused on delivering new IP, new experiences, [and] more and more live services.”

He goes on to say that “Do we have teams lying around that are doing nothing right now that [can work on remasters]? No we don’t. We want to focus on the future and delivering new IP and new experiences. There’s easy money to be made all over this industry. But the real focus should be on being player-first and focused on delivering new IP and new experiences and that’s where our real focus is.”

The focus is solely on Mass Effect Andromeda for now, and that game is currently aiming for a March 2017 release on PlayStation 4, Xbox One and PC.