The latest news in the world of video games at Attack of the Fanboy
April 7th, 2016 by William Schwartz 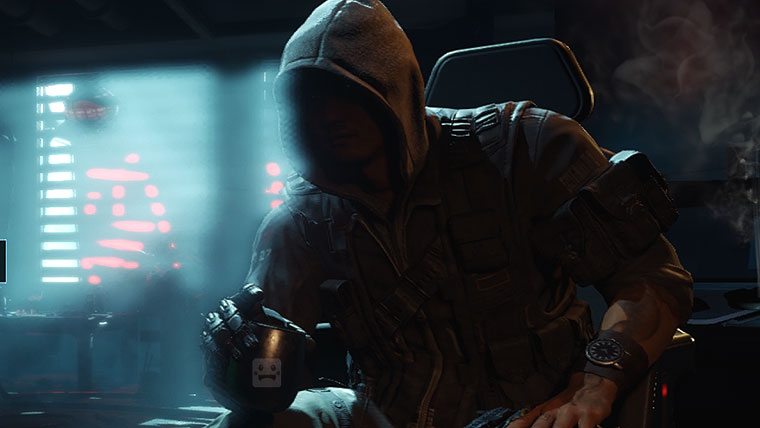 This weekend Treyarch is hosting another opportunity to earn double Cryptokeys and double Liquid Divinium starting this Friday April 8th at 10AM PDT.  The event will last until Monday April 11th at 10AM PDT.

While Cryptokeys are the currency that is used in the multiplayer Black Market to purchase chests with unlockable goodies, Liquid Divinium is used in the Zombies mode which helps to power up Dr Monty’s Factory and used to create better versions of Gobble Gum.  So whichever mode you prefer to play in Black Ops 3, this weekend will be a good spot to hop in and earn twice the rewards.  These currencies have been hard to come by other than earning them at their standard rate in matches, and this is certainly a rare opportunity for Black Ops 3 players.

The event is likely spurred by the impending release of the second batch of downloadable content for Black Ops 3, which is set to arrive first on PlayStation 4 on April 19th.

The second DLC dubbed “Eclipse” will feature a similar structure to previous DLC packs.  Four new multiplayer maps, one which is a re-imagining of an old World at War map, as well as a new Zombies episode to tackle.  You can find full details about Eclipse here.  Eclipse will be available for PC and Xbox players next month.

Perhaps Treyarch will start doing more of these events going forward to go alongside the double XP and double weapon XP events that they’ve been holding as many players have been waiting for an event like this to save up their Cryptokeys for the impending weapon drops to hit the Black Market.