The latest news in the world of video games at Attack of the Fanboy
April 4th, 2016 by William Schwartz 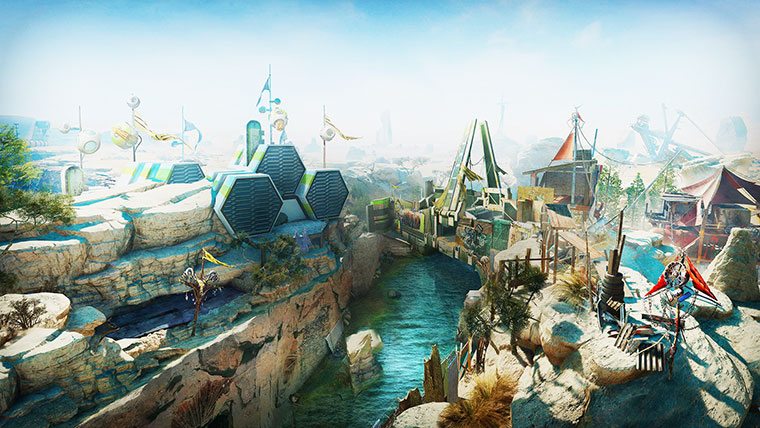 Call of Duty: Black Ops 3’s upcoming second DLC pack “Eclipse” will feature a map that’s been re-imagined from Call of Duty: World at War.   Those familiar with that game will know it as “Banzai” but it’s been remade and re-titled as “Verge.”  Treyarch has offered a sneak peek at the map in a short video that was recently uploaded to the Call of Duty YouTube channel and can be found below.

The Eclipse DLC will feature three other multiplayer maps for Black Ops 3, as well as new zombies mode content.  You can find the full details on the Eclipse DLC here.

The map pack will arrive on the PlayStation 4 first, and is due for release on April 19th.  In May, Black Ops 3 players on the Xbox and PC will be able to download the DLC after Sony’s one month exclusivity period expires.

Check out the short teaser for the Verge Map for Black Ops 3, below.