Earthblade is the Next Game From the Creators of Celeste

The Celeste developer's latest project has been revealed! 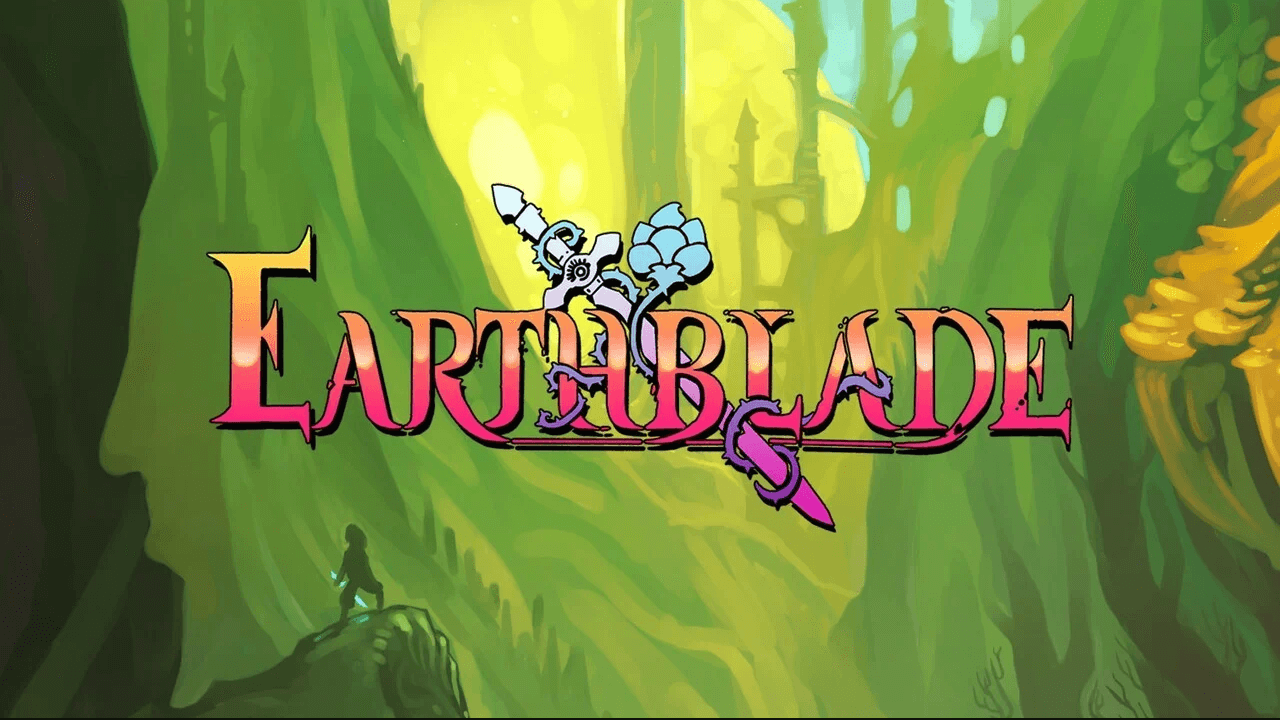 You may have heard of a little game known as Celeste, a 2D platformer that combines stellar movement mechanics and fresh gameplay with a heartfelt story and beautiful backdrop. It took the world by storm when it was released back in 2018, and it’s hard to deny its legacy. If nothing else, it set the gold standard for pixel art beauty that’s seen in many future releases to this day. If you have yet to play it, you really should. For those who have though, you’ll be excited to know the team has yet to stop its wealth of wonderful content. Today, Extremely OK Games is happy to announce Earthblade, a 2D “explor-action” game coming in 20XX!

Earthblade 🌷 Vibe reveal! (🔊sound on!)
A 2D explor-action game in a seamless pixel art world. The next release from the Celeste team, coming 20XX. pic.twitter.com/ceAM80PEaG

Earthblade is the culmination of years of work from the development team. Following several prototype builds, the team has landed on Earthblade and its premise, with a rather fantastical appearance that has a stark but beautiful contrast to the joyful appearance of Celeste. You can check out a snippet of the game’s soundtrack to get you in the mood as well, composed once again by the brilliant Lena Raine. You can also expect the game to be spearheaded by none other than the brilliant Maddy Thorson, who lent their talents as game designer and director of Celeste.

It’s worth keeping in mind though that you likely won’t hear too much about Earthblade for a while. As the reveal’s official blog post states:

“It’ll probably be a while before you get more information about Earthblade. When we finally do show it off, be sure to point your feet away from animals and small children, and prepare for your footwear to be blasted clean off your feet. In the meantime, now you know the general vibe. Vibe reveal!”

And this vibe reveal is more than worth it. Many (including myself are very excited for the release of Earthblade since, if it’s anything close to Celeste’s quality, it’s bound to be great.