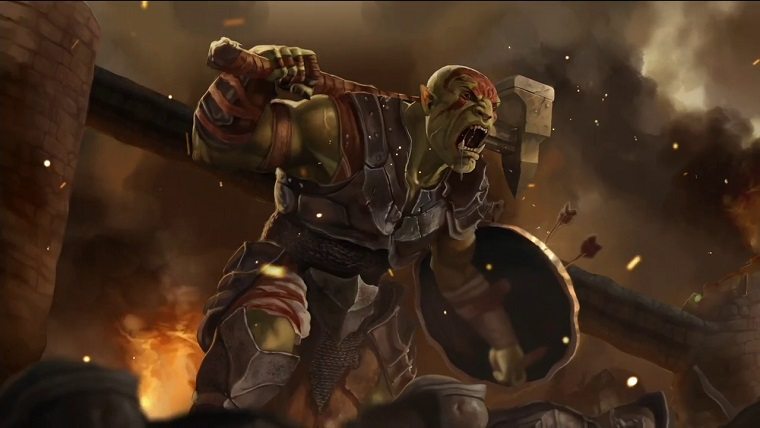 The Elder Scrolls series will be taking on the CCG genre with The Elder Scrolls: Legends this year, and after being in closed beta for a while now the game has entered open beta. This means that it will be available to everyone who is interested in giving it a shot, which you can do by clicking right here.

Of course, in order to be able to give the game a shot you need to download the Bethesda launcher, as it isn’t available on Steam. Right now this launcher only has Fallout Shelter and Fallout 4 Creation Kit, making it seem like a pretty pointless extra step for gamers at this point

However, the download is absolutely worth it because the game is very solid. It draws a lot of inspiration from Hearthstone, but it’s able to stand on its own thanks to a few notable tweaks. Plus it actually features a singleplayer campaign, giving the experience a little more meat compared to many of its contemporaries.

The Elder Scrolls: Legends does not currently have a release date for its official launch, though it is set to launch at some point later this year. You can check out our preview of the game by clicking right here.