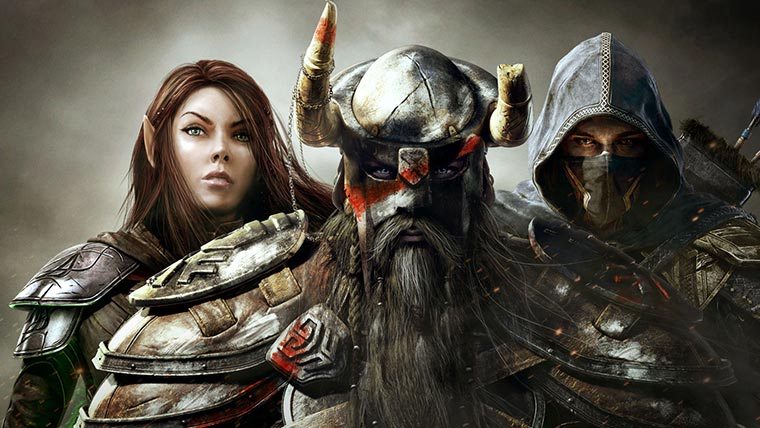 Zenimax and Bethesda have announced that The Elder Scrolls Online for PlayStation 4 and Xbox One has been delayed, as the developers are still looking to sort out platform specific issues. A post on the ESO site details the delay, and announces an special offer that allows players to transfer PC characters to consoles.

“We continue to work on the console versions of ESO, and game development has been progressing steadily,” reads the post. “But we are still working to solve a series of unique problems specific to those platforms. Integrating our systems with each console manufacturer’s networks — which are both different from the PC/Mac system as well as different from each other — has been a challenging process. It has become clear that our planned June release of the console versions isn’t going to be possible. Though we have made great progress, we have concluded that we’ll need about six months to ensure we deliver the experience our fans expect and deserve.”

A six month delay would put Elder Scrolls Online out in December on consoles. When it does release, Zenimax has announced that there will be a special offer for those who’ve purchased and played the PC version by the end of June. Those who have will be able to transfer characters from the PC/Mac version of the game to the Xbox One or PS4 versions for a $20 upgrade fee. The full digital version of the game and another 30 days of included game time for the subscription MMO will be added to the account.