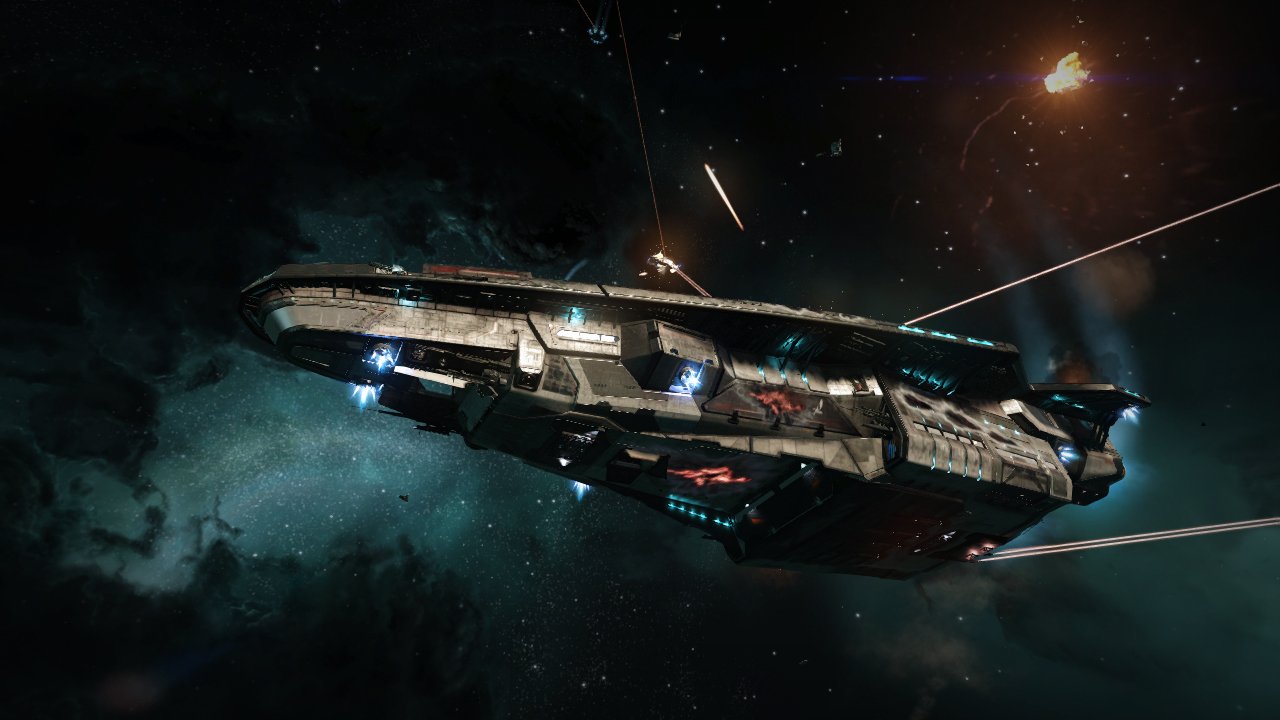 All of the hype behind Elite Dangerous and the Xbox One console debut was quickly stripped as it has now been confirmed the day after, that Elite Dangerous will make its way to PlayStation 4.

On the heels of yesterdays announcement, fans were curious as to how strong of an impact Elite Dangerous‘ appearance on Xbox One would be. It turns out it will simply be another case of timed exclusivity. Dabid Braben, founder of developer Frontier was asked on Twitter earlier today, if the game would appear on other platforms other than PC and Xbox One and he responded with the following:

“Sure. Mac of course, then down the line we will support more, including PS4. The XB1 is a timed exclusive.”

PlayStation fans can rest easy that the critically acclaimed space-sim will be making its way to the next-gen platform, eventually. Mac users also got the good news that Elite Dangerous will be docking in on their OS in due time as well.

Elite Dangerous is planned to launch on Xbox One in 2015, so one can expect that you will not be seeing a Playstation 4 version until sometime in 2016. At least we know now that it will arrive eventually. Check out our PC review of Elite Dangerous for some more insight on the title.