Jokes aside, that's a lot of games. 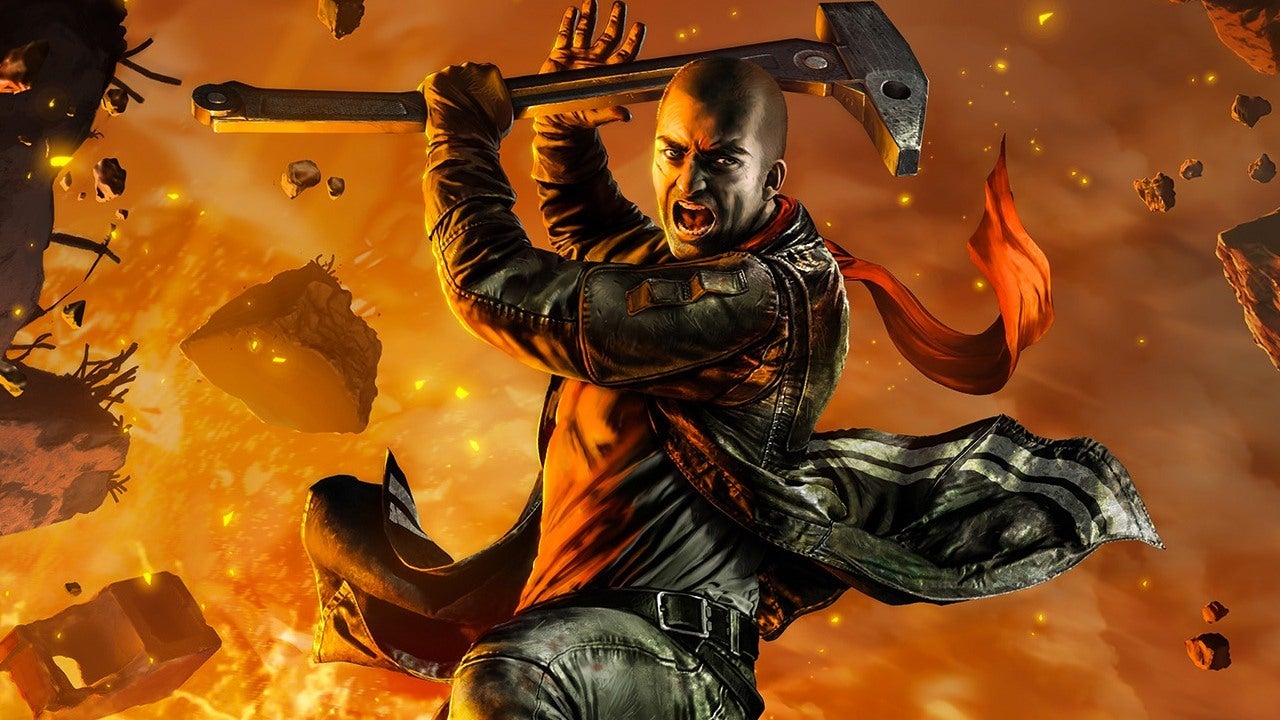 If you’ve been paying attention to the gaming press these last handful of years you may have noticed Embracer Group – parent company to THQ Nordic, Deep Silver, and now Saber Interactive – has been acquiring studios and older, long-dormant franchises left and right (especially under the THQ Nordic banner). Those whom have longed for the return of a favorite series or two can hold out hope a little longer: the company revealed in their recent fiscal report they have over 118 games in development, including a staggering 69 unannounced titles.

While we can joke all we want about the actual number, that’s a healthy amount of titles we know nothing about. This is the company that has Red Faction, Destroy All Humans!, Saints Row, Dead Island, Metro, and so many others under its belt. Hell, even Embracer Group knows how much demand there is for their back catalog, with all the “Remastered Editions” they’ve released in recent years (I will never forgive the person that approved calling the Red Faction: Guerrilla remaster “Re-Mars-tered”, however).

There is plenty to unpack in the fiscal report, such as – well – their profits and growth (the last quarter was down due to COVID-19 affecting retail, but as a whole the year was an improvement over last), but the big bit regular fans will care the most about can be found in the quote below:

“With the acquisition of Saber Interactive, the Group currently has over 118 games under development including 69 still yet to be announced titles.

We expect substantial growth in the current financial year driven by a large number of high quality releases, for which we are excited to the reception among gamers … on top of this, we expected a solid performance from our back catalog supported by strong demand for many of our beloved franchises, including Darksiders, Dead Island, ELEX, Goat Simulator, Kingdom Come Deliverance, Metro, Monster Energy Supercross, MX vs ATV, Remnant: From the Ashes, Satisfactory, Saints Row, Wreckfest and World War Z, among others.

Looking into the next financial year ending March 31 2022, we expect continued organic growth driven by further increase in the value of completed games including the first AAA games releases since Metro Exodus. From this year on we expect to have AAA releases every year.”

To boil that down: Embracer Group knows there is demand for a large number of the games they own, and they plan to ramp up their AAA development (most of their games have arguably been AA affairs, though that hasn’t exactly been a bad thing). Also, I had no idea some of those games listed in their quote fell under their banner, but here we are. While none of this confirms any of the 69 unannounced titles are from these franchises, it does provide hope that we’ll maybe see something new from a few of the older, once-retired franchises.

We also have to remember that just because Embracer Group as a whole has 69 unannounced titles that doesn’t mean all of them will see the light of day. Game development is a rocky business, and “under development” can range from the initial prototyping to the final polishing (though, arguably, it’s unlikely an unannounced title is that close to completion). Keep your candles burning ye faithful, but temper your expectations.