eSports are “Not a Sport”, says ESPN President 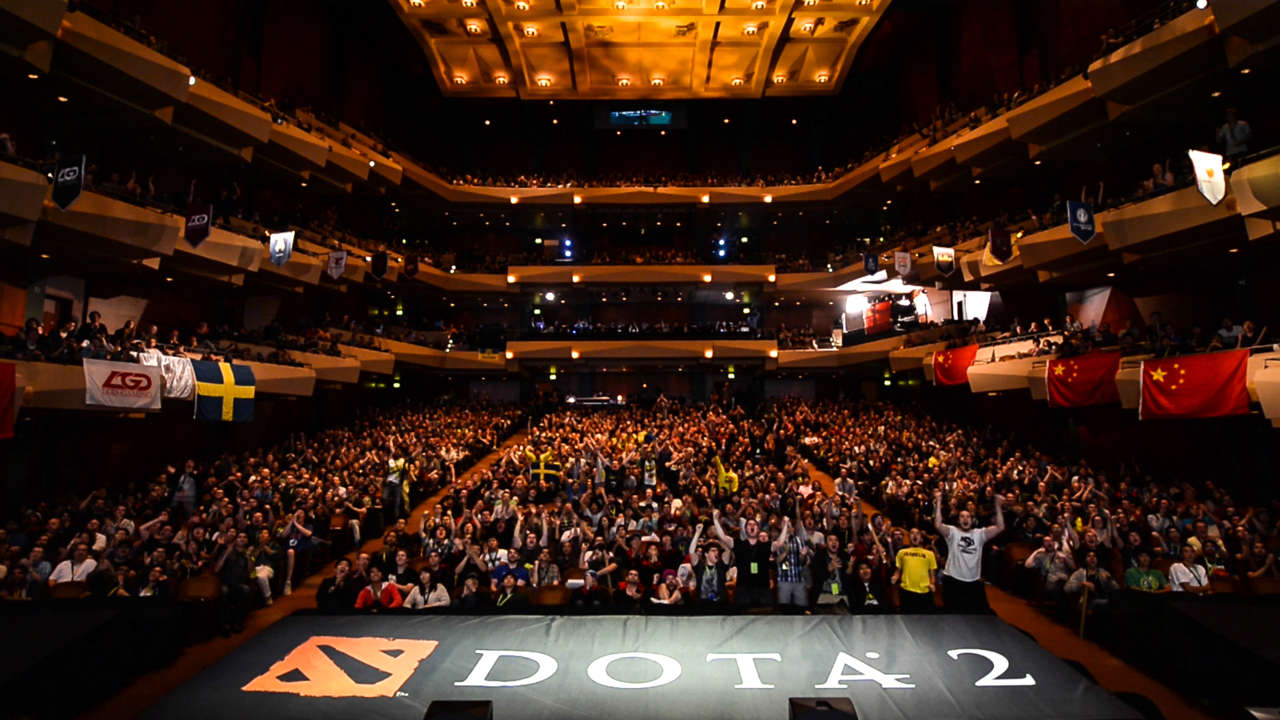 In recent years, the rise in popularity of eSports is undeniable. From competitive Call of Duty and Star Craft seasons and tournaments, to multi-million dollar paydays for gamers in events like The International, eSports have been been drawing big crowds, and in-turn, big money.

It’s not a sport, it’s a competition

Though eSports have been confined in large part to online broadcasts, with very few special exceptions. While some might think the next logical step is television broadcasting on a channel like ESPN, the network’s president doesn’t seem to think so. In fact, John Skipper doesn’t think eSports are a sport at all.

It’s a strange connection that Skipper has made to Checkers and Chess, while the network he runs dedicates a large portion of programming to things like Poker, which would clearly fall into his classification of “Competitions”.

While ESPN has hosted broadcasts for major events, it’s unclear what the future holds for eSports on the network, especially if this is the line of thinking that executives have.