The latest news in the world of video games at Attack of the Fanboy
December 18th, 2014 by Kyle Hanson 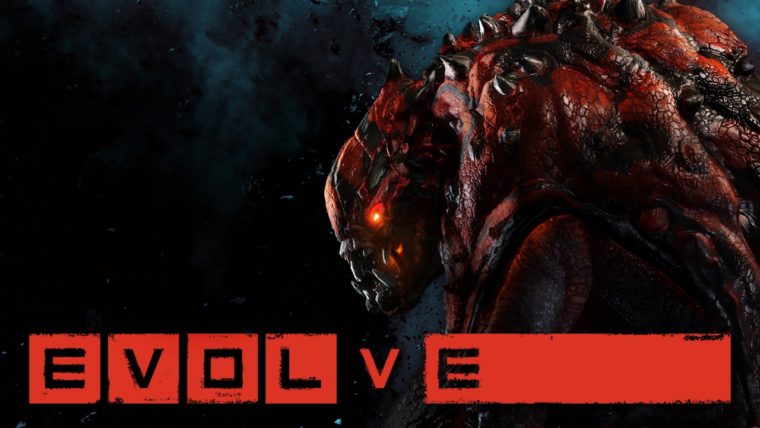 Evolve, the new 4v1 multiplayer shooter from 2K Games and Turtle Rock Studios, will feature an open beta starting January 15th. The big news though is that this will be exclusive for the Xbox One, with PS4 and PC players relegated to a closed technical test that is limited to only a few select people who qualified for the alpha from earlier this year. This isn’t some small demo either, entire sections of the game will be unlocked for players to test out. Furthermore, any characters or items unlocked in the Evolve open beta will be carried over to the main game upon release, giving Xbox One players a big head start compared to those on PS4 and PC.

Mark your calendars. Load your guns. Clean your claws. Fire up your Xbox One! Starting January 15th, we begin the next Hunt – the Evolve Xbox One Open Beta!

2K Games lays out exactly what will be featured in the Evolve open beta, saying “fans can play Evolve’s “Hunt” game mode with access to the first two monsters (Goliath and Kraken) and first eight hunters (Markov, Maggie, Val, Hank, Hyde, Griffin, Lazarus, and Bucket) across all 12 maps that support “Hunt” and are included at the time of launch. That is eight more maps than people played during the Big Alpha! Starting on January 17th players can get their hands on “Evacuation” for the first time! “Evacuation” is Evolve’s dynamic campaign that combines the full array of maps and modes in a unique experience that is different every time you play.”

The open beta is meant to test the multiplayer servers for the game, so offline mode will be disabled. However, 2K Games has revealed that the entire game will be available offline upon release. Some other clarifications include the fact that players will not be receiving exclusive skins or medals for participating in any of these tests, and that players can record and broadcast any gameplay they wish during the Evolve open beta.

As far as who can participate on PS4 and PC, those who were in the Big Alpha on PC can jump in automatically, but players on PS4 will need to check their email to see if they got in. Also, PC players who already own Left 4 Dead 2 or Bioshock Infinite on Steam will be able to participate. Both of these closed tests will be much more limited in scope than the open beta on Xbox One. 2K Games says that it “will not include Evacuation or have Hunter and Monster unlocks carry over to Evolve’s launch.”