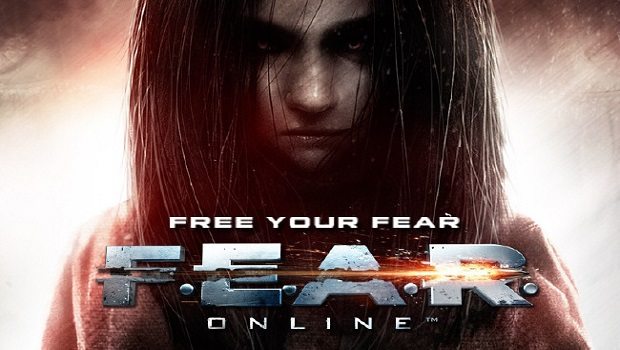 Good news for those of you that have been waiting for F.E.A.R. Online. Aeria Games have just released the game on Steam! You will now be able to engage in all new, terrifying experiences in the F.E.A.R. universe. F.E.A.R. Online includes a Cooperative Story Mode that will take you and your friends through a nightmarish hell.

If that doesn’t tickle your fancy than maybe you guys can team up to take on other rival players and deadly monsters in the games fast-paced multiplayer mode. The game also features a unique crafting system that will allow you to make one-of-a-kind weapons. This feature is completely new to the series. Have no fear as F.E.A.R. Online will still deliver one hell of a thrilling and chilling FPS experience, the same one that the series is known for.

Being a big fan of the first three entries into the series, it’s safe to say that it’s pretty exciting to finally be able to get my hands on the newest game. F.E.A.R. Online is a free-to-play horror shooter that has come back just in time for Halloween! It is available now on Steam.