Fable Legends and the team of Lionhead 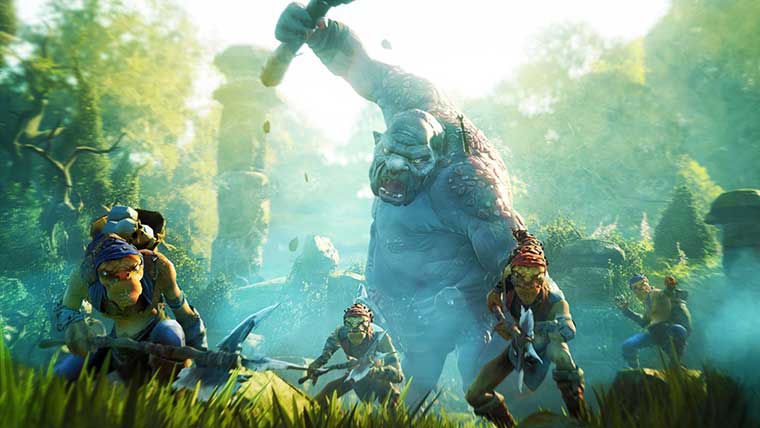 One title that has garnered tentative interest for the Xbox One was the announced Fable Legends, a game that many are not sure what to make of. On one hand, it seems to be an MMO with its emphasis on online interactivity and social elements. On the other, Lionhead has been rather cagey about Fable Lengends, neither confirming nor denying and almost making it seem like a take on Dark Souls multiplayer. And now, in an interview with Games Industry, Lionhead has made things even more vague, with their emphasis on the “ten year plan”.

John Needham is the head of Lionhead now, and he had interesting things to describe Lionhead’s ambitious Fable Legends. “We’re playing the long game with this. This is the next big Fable game that is going to be out for five to ten years so it needs to be big, it needs to be interesting. There needs to be a lot of stuff to do, it needs to integrate all the cloud and Xbox One features so we keep our community alive and growing. So yeah, it’s big and ambitious, but it needs to be because it’s going to be around a long time.”

“You can see the bigger objective of the studio, right?” Needham asked. “We’re pivoting, we’re taking all of this great Fable talent that we have in the studio, adding in online guys like Dave and I and others in the studio, and games as a service is the strategy. Taking classic Fable gameplay and classic Fable lore and bringing it into a next-gen experience on Xbox One.” 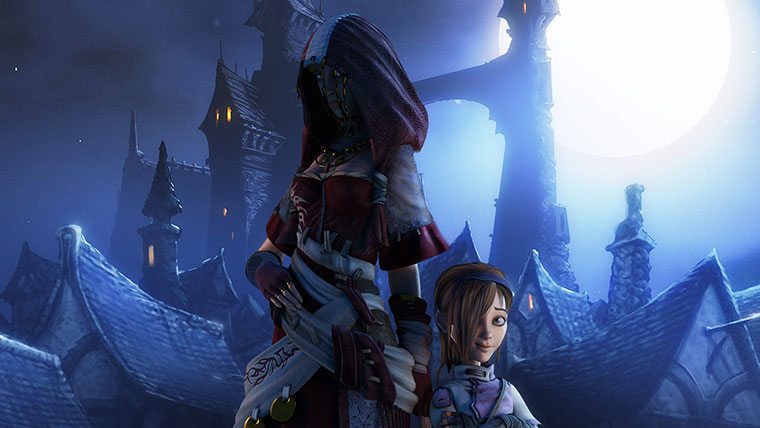 David Eckelberry is the new game director, and he described the team at Lionhead as “the kind of studio we’re trying to make here is one where ideas from any source are embraced. It’s not just my ideas or ideas from Ben [Brooks, lead content designer]. All of the guys have changed the game, I can point to any given design element and say ‘how set up works for that player when he’s placing creatures – that’s Lewis [Brundish]’. I had some ideas for it but he made it come together.”

Geoff Smith, executive producer, also explained how Lionhead’s recent hirings of people with backgrounds in online or social has benefited the team as a whole, saying, “Having new guys come in with new outlooks, coming from other parts of the industry, online guys and so on, they just keep things fresh. And we’ve got a nice set of people – Ben and myself have been here going on ten years, there’s a number of people… it’s someone’s ten year anniversary today, and that’s great. We’ve got a decent blend. But anybody who comes in gets Fable. It’s almost when we interview them if they’ve never played Fable, well then, why would you be here?”

Some have wondered why Lionhead did not call Fable Legends “Fable 4”. As Eckelberry explained, “The reason that this isn’t called Fable 4 isn’t that we don’t love Fable or that’s we’re not taking all these Fable concepts and design principles and putting it in this game, it’s that chronologically it’s not where we decided we wanted to go. We’re not a continuation of Fable III, or Fable: The Journey’s plotline.”

Needham agreed. “It’s about taking that spirit of innovation that’s always been here at Lionhead with Fable and Black & White and The Movies and applying that to online. We love games like Dark Souls with these really unique online modes and we really want to play with that in Fable Legends and the other games we’re going to make here.” 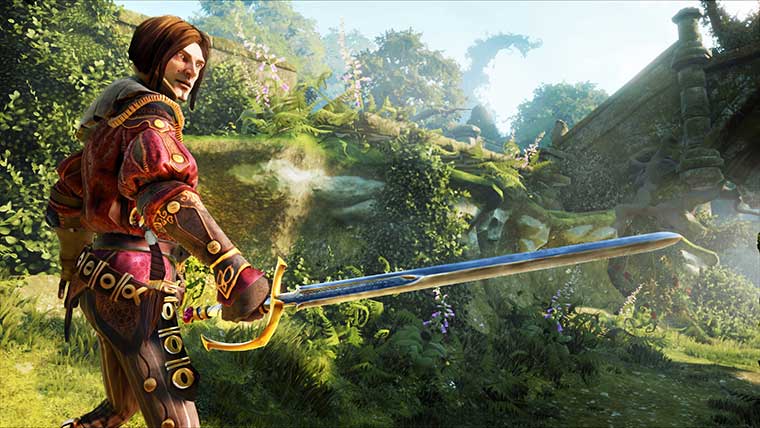 The team at Lionhead also indicated that Phil Harrison has been very supportive, saying, “[Phil] said ‘I want you guys to make the most ambitious Fable game you can possibly get’ and we were like ‘OK boss, it’s going to take a while and we’ll need new tech and we’re going to need a new console’ and he’s like ‘OK, I can get you the new console, what else do you need?’ He’s along on that journey, he wants us to make an absolutely great game that’s compelling and beautiful, and has options that are second to none in this space.”

One way that Lionhead still has remained relevant is that they have a “Creative Day” in which they are allowed to work on whatever they choose to. This partly lead to Fable Anniversary being made. “Creative Day, to be honest, is a way that we refresh our creativity. We get to work on crazy whacky ideas that might be ridiculously too expensive or just don’t really fit with the title we’re making right now,” says Eckelberry. 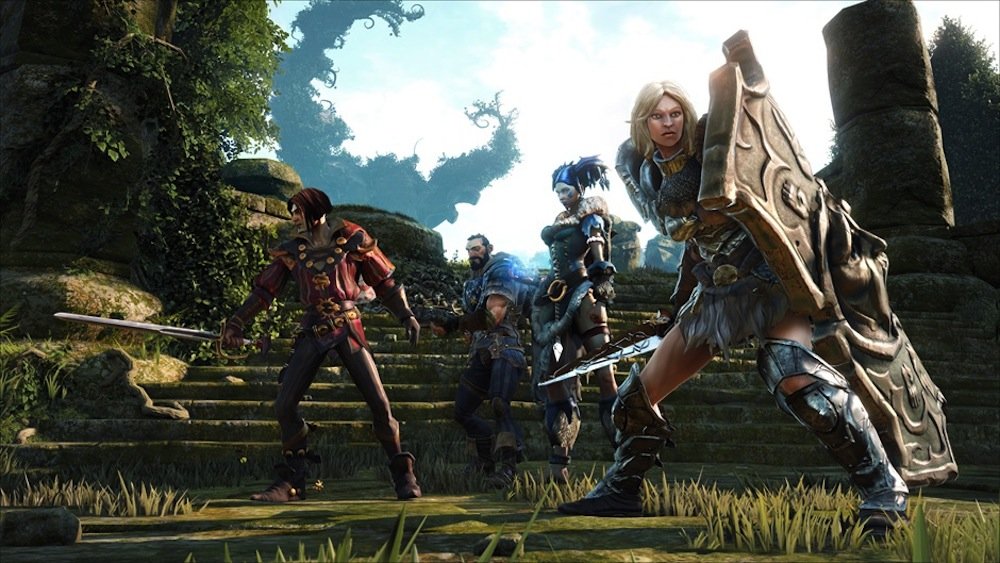 Eckelberry finished things off by saying, “This is an industry that’s based on passion. We’re always going to be experimenting because we have a great deal of creativity in the studio and we have a lot of ideas that come into these games. I’ll be honest and say I’d rather we were experimenting, and not every idea works perfectly but the players can get invited into that world and they can then judge stuff for themselves.”

Home / Game News / Fable Legends and the team of Lionhead