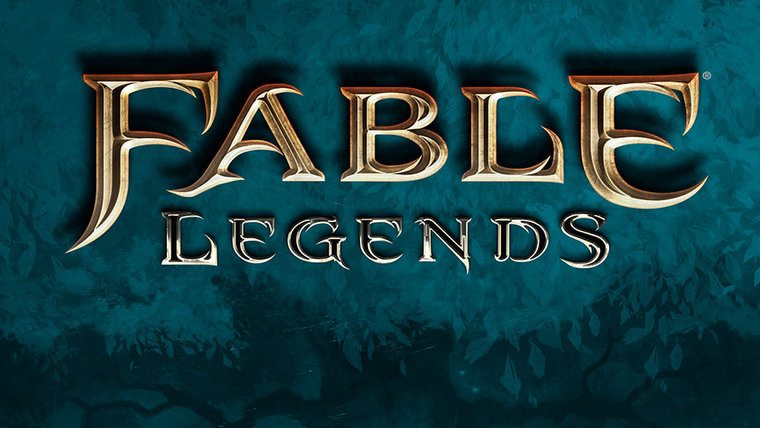 Lionhead Studios has just confirmed that gamers must carry on waiting before they get their hands on Fable Legends, as the team believe it must be 100% ready prior to launch.

Speaking out, after being asked by numerous fans on the social networking website Twitter, Lionhead Studios decided to put players straight on why the release date isn’t any time soon: “We won’t be releasing until we think the game is as perfect as it possibly can be – it all takes time :)”.

Microsoft Xbox’s creative director Kudo Tsunoda, known to be currently working on the recently revealed HoloLens, recently got his hands on the latest build of the game. To tease fans and get gamers excited for the title, he commented that the “New build @FL_Beta so much fun. I love playing the villain!!!”

The Fable Legends beta has been running for a number of months now, with new invitations being occasionally distributed to those who signed up. It seems that while the beta is providing valuable feedback for the game the team is happy to keep chipping away and improving the title before the official release. Currently, Fable Legends is scheduled for a release later this year on both Xbox One and PC.