A.I. Channel is also hosting a tournament with over 40 Virtual YouTubers 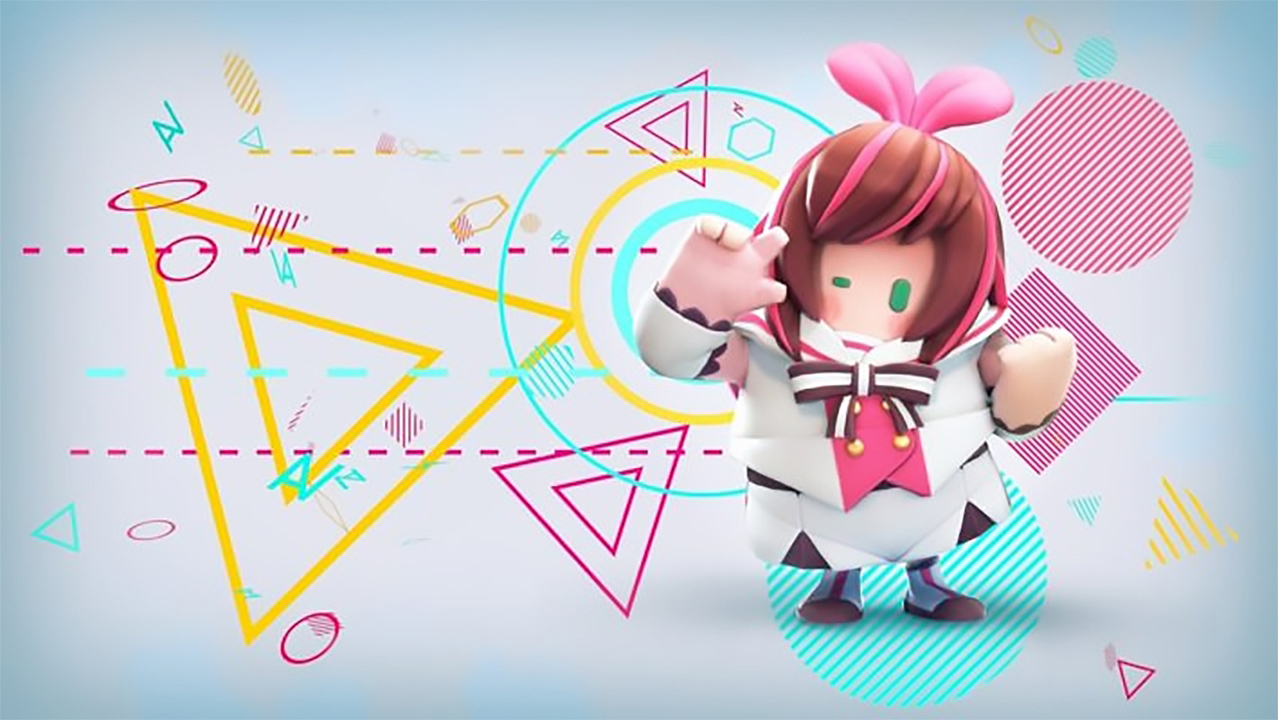 Devolver Digital and Mediatonic have announced a collaboration between Fall Guys: Ultimate Knockout and popular virtual YouTuber Kizuna Ai. The costume will only be available for a few days this weekend.

The Kizuna Ai costume will be sold in two separate parts and cost five Crowns each, although players can pick up the set for ten Crowns. The top part consists of Kizuna Ai’s brown hair with a pink streak, while the bottom is her primary white outfit. The collaboration will be available from March 27-29, which is a very limited time to obtain the items.

The “Fall AI” tournament was also announced to celebrate the collaboration. More than 40 Vtubers will come together on the AI Channel on March 27. The full list of participants was announced during a short preview of the tournament on March 23.

The official Kizuna Ai website has announced the Vtubers confirmed to appear in the upcoming Fall AI competition. Some of the participants include:

The collaboration comes after Season 4 kicked off on Monday, March 22. The full 1.18 patch notes contain various new levels and modes, which includes the teamwork-based “Squads Mode.” New Daily Challenges give players an additional opportunity to earn Fame and Crown Shards, which were also introduced this season.

Fall Guys: Ultimate Knockout is available now on PC via Steam and PlayStation 4.