Falling Skies to get its game on 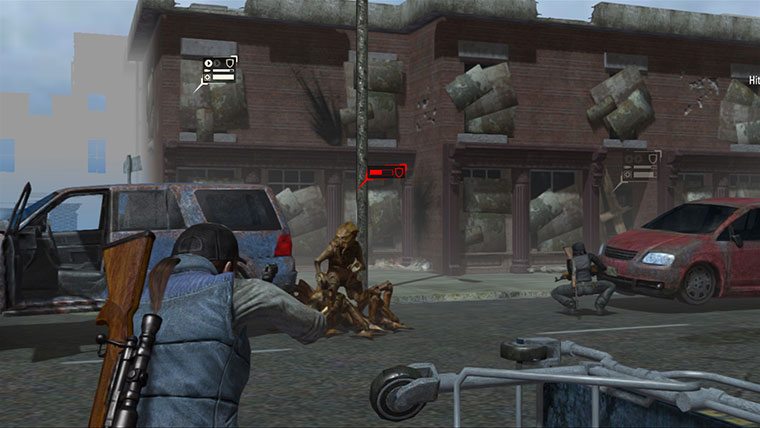 The fact that Falling Skies is getting a fourth season is surprising enough, given how difficult it is for a science fiction series to get a fair shake on any network, but even more surprising is the fact that it has a game coming. If you’re not familiar with Falling Skies, it’s a survival series set on post-alien invasion Earth and is produced by Steven Spielberg for TNT.

Now, Falling Skies is becoming a tactical strategy RPG thanks to Little Orbit and launches this fall on a variety of non-next gen systems. Character skill and equipment upgrades. Map randomization. A variety of options to complete objectives. All of this combined with a story that links back to series and voicing from the TV cast will hopefully make this a good game, or at least one that appeals to fans of the series.

The only question to be answered at this point is if you get to play as Noah Wyle or not.

Home / Game News / Falling Skies to get its game on