Fallout 4: ZeniMax tying up trademarks ahead of reveal? 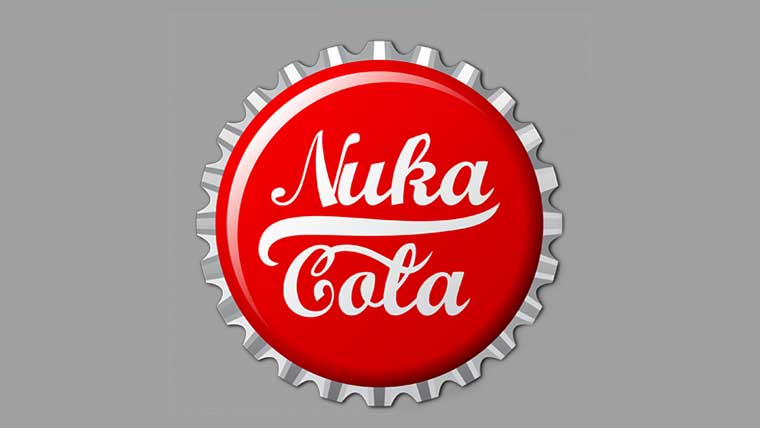 The internet is reading these filings in a number of different ways, especially with so many rumors of a fourth Fallout game in the works.  While ZeniMax could just be looking to protect their intellectual property through the filings, the timing of these filings could point to an upcoming reveal.  The trademarks would allow ZeniMax and Bethesda to avoid others cashing in on Nuka Cola branding or products.  This could very well be a pre-emptive move ahead of a reveal of Fallout 4, which will likely spur tons of hype and an opportunity for entrepreneurs to capitalize on the brand.

While Bethesda has remained staunch in their stance that they don’t have anything to reveal about Fallout 4, many believe that there may be an announcement or tease at E3 2014 for Fallout 4.