The latest news in the world of video games at Attack of the Fanboy
January 2nd, 2018 by Dylan Siegler 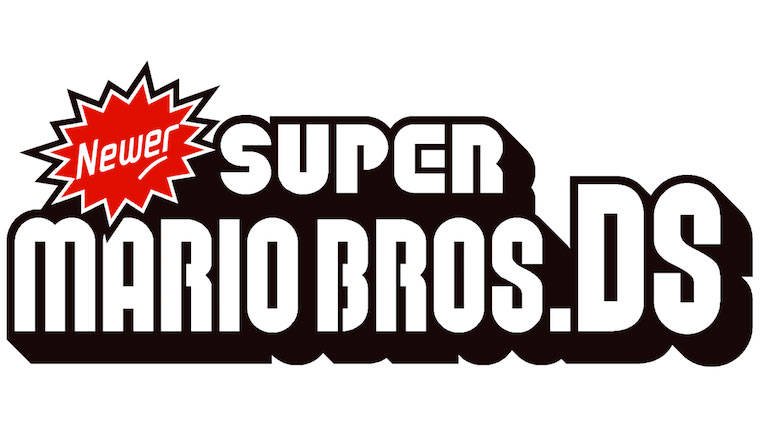 A few years ago, a developing team made up of hardcore Nintendo fans created the game Newer Super Mario Bros. Wii, an unofficial follow-up to 2009’s New Super Mario Bros. Wii. This game is available to play on the Wii (as long as your Wii has been enabled to play homebrew games) and somehow hasn’t been taken down by Nintendo. Now, this developer has returned with a new game.

Recently, Newer Team released Newer Super Mario Bros. DS, obviously meant as an unofficial sequel to New Super Mario Bros. DS. However, the game is not actually playable on Nintendo DS consoles. Instead, it is available for free to download on PC, Mac or Linux computers. The game contains 80 completely new, fan-made levels across 8 worlds, as well as a mix of graphics and music from the original game and new graphics and music. The game also features the return of the Hammer power-up and contains “new and updated game mechanics.”

Normally for a game like this, I would say to get it quickly before Nintendo hits Newer Team with a cease and desist letter, but seeing as how the team’s first unofficial Nintendo game didn’t get taken down, this new one might not either. You can watch the game’s trailer below.