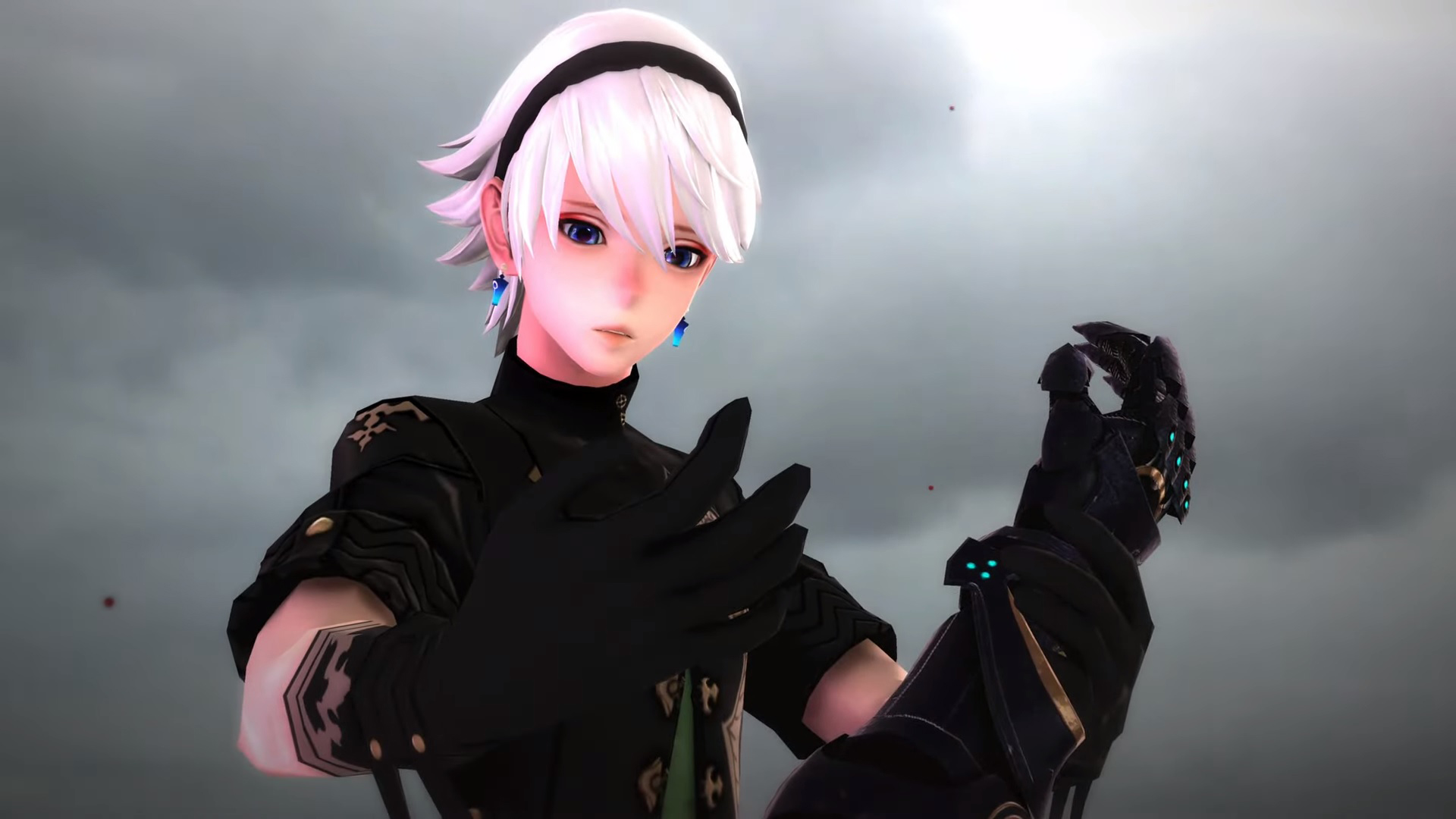 Fantasian is the latest title created by Hironobu Sakaguchi, known as the creator of the Final Fantasy series and one of the biggest names in the RPG, JRPG genre. You can check out the first trailer for Fantasian Part 2 below, courtesy of IGN:

According to site The Verge, Sakaguchi released a statement, where he said that that the second part will feature the conclusion of the story. You can check out the full statement below, as was revealed by The Verge:

”The release of Part 2 of Fantasian marks the completion of the saga. It ended up being, rather unexpectedly, about twice the volume of Part 1 and is more quest-driven, giving players the ability to progress through the world at their own pace. Boss encounters are even more unique than before. On behalf of all the dev team members, diorama artisans, and musical talent including Uematsu-san — I think we can safely say that we left nothing on the table. We have carefully sculpted the experience preserving the ‘warmth’ of the dioramas with every attention to detail. I encourage everyone to experience this mysterious ‘emotional’ energy, which is at the very heart of Fantasian.”

In Fantasian, players follow the story of Leo, who awakens from a massive explosion in an unknown land with only one remaining memory. Now, in a realm governed by machines and as a mysterious infection eats away at mankind, Leo embarks in a journey to reclaim his memories, where he will unravel mysteries surrounding not only what happened to him, but directly related to the state of the world.

You can play Fantasian right now, exclusively on Apple Arcade.