Fate of Nintendo’s Future Hangs with Wii U Success 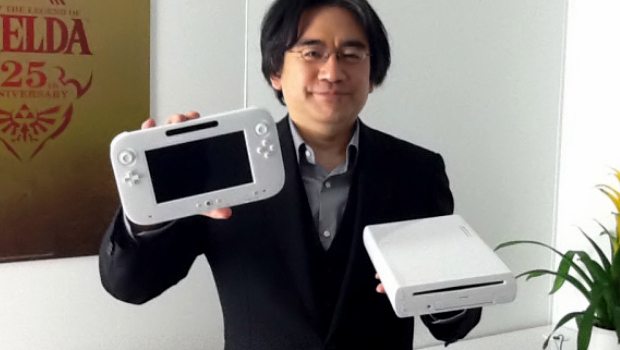 When Nintendo introduced the Wii back in 2006, they initiated a new phase in gaming that would be reiterated even by rival competitors. The Wii’s innovation and utilization of motion controls  captivated gamers internationally, making the Wii the best-selling seventh generation console and selling around 94.97 million units. Today, in 2012, Nintendo faces a much more foreboding future after being forced to lower its earning estimates for the new year following an unprecedented fiscal loss.

Yesterday, Nintendo announced that the company had lost approximately $623 million from March of 2011 to December 31. Compare that to its $639 million profit gain the previous year.

As a result, Nintendo has significantly lowered its estimates for 2012. Representatives say that the company will end its fiscal year, which ends on March 31, with an $837 million loss. To put that in perspective, that’s about $579 million more than it expected to lose. To make the future even more ominous, the loss will mark the first annual operating loss in Nintendo’s history.

Some are attributing the surprising numbers to a strong Japanese yen and how it factored into the equation. Nintendo is one such company that relies heavily on overseas sales, so when yen is strong, it is possible to see sales numbers subsequently fall.

President of Nintendo, Satoru Iwata, succinctly added his dissatisfaction with the company’s poor 2011 finish: “We had higher expectations for the year-end season, but failed to meet them,” he said.

There is no question as to whether or not the Wii U will either save or doom Nintendo in their current predicament. A confusing E3 reveal initially caused Nintendo’s stock to drop, but the company has since picked up hype for the new console and is ready for a strong E3 2012 showing.

Support for the Wii U certainly seems to be gaining traction. We reported recently that a source of Develop indicated that the console could achieve “roughly twice the processing and graphical potential of Microsoft’s current generation machine.” Similarly, Yoshinori Ono of Capcom stated, “What we saw last E3 is not a reflection of everything this console is able to offer. We have been trying development kits and some of its new characteristics will improve its possibilities.  It isn’t something like Kinect or other similar accessories, it’s something different.”

Nintendo has stated that the Wii U will in fact ship by the end of Christmas, so this could readily be a make or break year for the company that has prided itself on creativity and originality for decades.
Source: Yahoo!