Wii U twice as powerful as Xbox 360 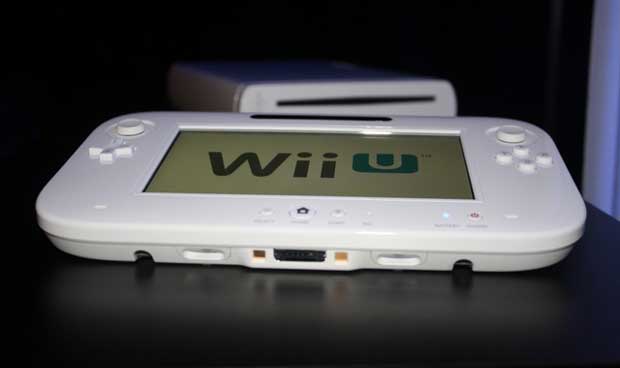 When Nintendo’s Wii U releases later this year, players converting from the Xbox 360 will see nearly twice the power in the new console.  That is, if the recent rumors from an “unanamed developer source” that relayed the information to Develop Online.  If true, this marks a significant jump from early indications of where the console would launch in regards to power.

Develop’s source indicates that the console could achieve “roughly twice the processing and graphical potential of Microsoft’s current generation machine”.  If these rumors hold true, the Wii U could be much more powerful than what is currently expected from the console.

Many analyzing Nintendo’s “next generation” have labeled the console a Wii 1.5.  Could Nintendo be getting ready to surprise everyone with more power than expected, and a true unexpected generational leap?  The company has said they aren’t concerned with what the competition is doing, but we’ll have to wait for Nintendo to start announcing official specs for the console to see if these rumors hold up.