The latest news in the world of video games at Attack of the Fanboy
August 28th, 2011 by William Schwartz 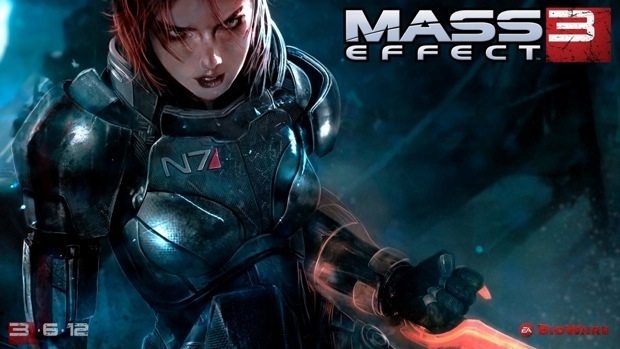 You probably remember when BioWare held their first round of fan voting to decide the cover art for the Collector’s Edition of Mass Effect 3 and the subsequent uproar that followed after a model with blonde hair was chosen. Most likely in response to the number of people that expressed their displeasure, BioWare held another round of voting that would determine FemShep’s hair color. It’s official. FemShep is a redhead.

The outrage that came as a result of the original vote was ludicrous and idiotic, so now those who claimed that a blonde FemShep was a misogynistic insult to every woman on the planet based on the assumption that fans based their vote on an arbitrary attribute, will hopefully shut up. As far as I know, redheads are not negatively portrayed as stereotypical beauty queens with no ability to display toughness or ass-kicking characteristics, so for the love of Mike, toss that boxart up on a shelf to collect dust and just customize Shepard like the majority of players do.