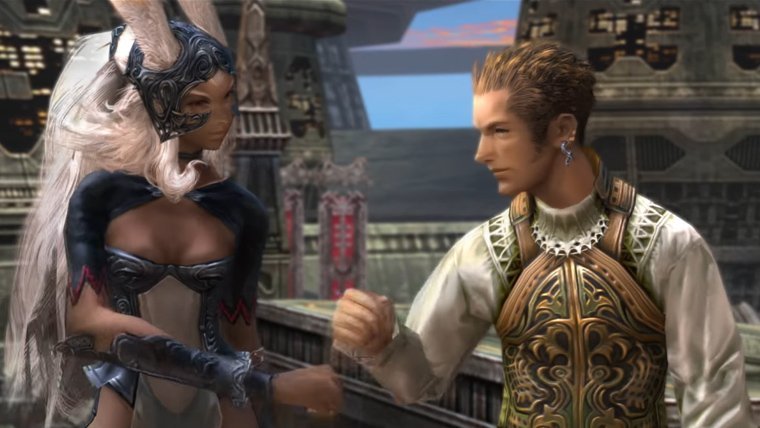 If you never played the original Final Fantasy XII, you will probably feel pretty confused when someone mentions the Gambit System. But fear not, Square Enix has prepared a new trailer in which explains exactly what is this combat mode and why is such an essential part of the game. The video, featuring a more straight forward tone than what anyone would expect from the company, presents five reasons why players will love the combat in Final Fantasy XII: The Zodiac Age.

The Gambit System allowed the Final Fantasy series to trascend from close-spaced ATB battles to a new form closer to fighting in real time, back in 2006. This is made through customizing the actions of the group according to certain conditions that players could collect over the course of the adventure. For example, a character can be set to throw Fira when the group is facing an enemy weak to fire, or another can use Cure if their health drops below 30%.

If this sounds familiar is probably because the Gambit System has been imitated in different forms in the years that have passed since then. In the original Final Fantasy XII release, mastering the gambit system meant that fights became a pretty automatic process, since all characters could learn the same powerful spell and throw Curaga. However, the new Zodiac Age version of the game makes each character take two job classes, promoting a more diverse set of skills that in the end made the whole group valuable for their own abilities.

Final Fantasy XII: The Zodiac Age will be released on July 11 for PlayStation 4 in three different editions. Take a look at the Gambit System trailer below. By the way, I wholeheartedly agree on reason #2.