The latest news in the world of video games at Attack of the Fanboy
April 17th, 2017 by Jose Belmonte 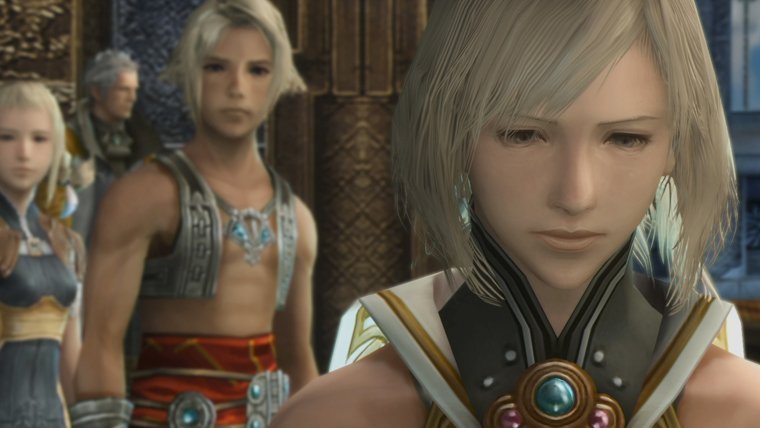 Square Enix has released a new set of images of the upcoming Final Fantasy XII: The Zodiac Age, taking the chance to reveal a new feature of this PlayStation 4 version that was absent in the original game as well as the Japanese re-release. As it can be seen in one of the stills, the main characters can now choose two job classes through the adventure, with the objective of complementing the set of skills that each class offers.

Final Fantasy XII: The Zodiac Age brings the PS2 classic to the PS4 generation with updated graphics and new features. And Western audiences will notice even more the differences from the original release, since this remastered version is based on the Japan-exclusive International Zodiac Job System edition, which added a number of changes that affected gameplay in a great way.

The original Zodiac Job System divided the skills available in the license board among 12 job classes. With each character only able to pick one, this meant that choosing a job class oriented to physical attacks like warrior or samurai would limit the access to magic spells. About a decade later, The Zodiac Age adds the possibility to pick an additional job class after unlocking the “License Board Plus” on the regular License Board.

This way players will be able to form a strategy based on the way they combine the different job classes, for example giving access to their Rogue character to the set of spells of the Time Mage.

The company has also confirmed that in addition to the re-recorded soundtrack, The Zodiac Age will also feature 8 completely new tracks, including boss themes and exploration music.

These new additions join other new features exclusive to PS4 that were previously announced as the auto-save function in certain parts of the map or the new full-screen map that can be superimposed over the exploration screen. This will be specially useful inside the many intricate dungeons that can be explored through the adventure.

Finally, if you observe closely the picture above this article, you will notice how Vaan’s infamous abs textures have been re-designed to have a much more natural look this time, which is a small but very welcome addition.

Final Fantasy XII: The Zodiac Age will be released on July 11th for PS4. You can preorder now the collector’s edition or the limited steelbook edition, which is exclusive to select retailers in Europe. Check out other new images below. 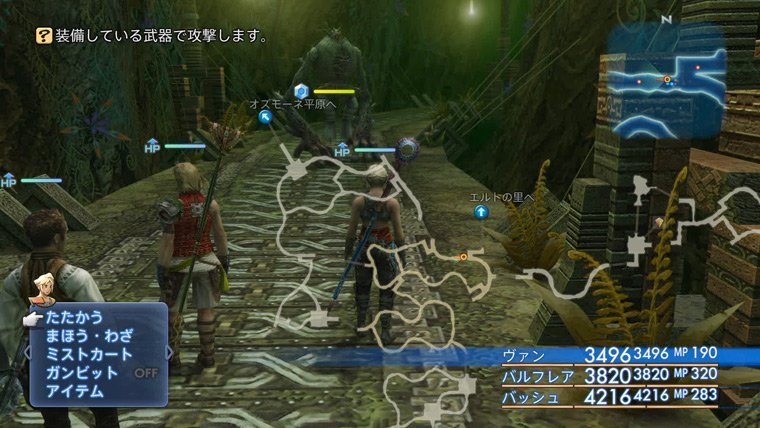 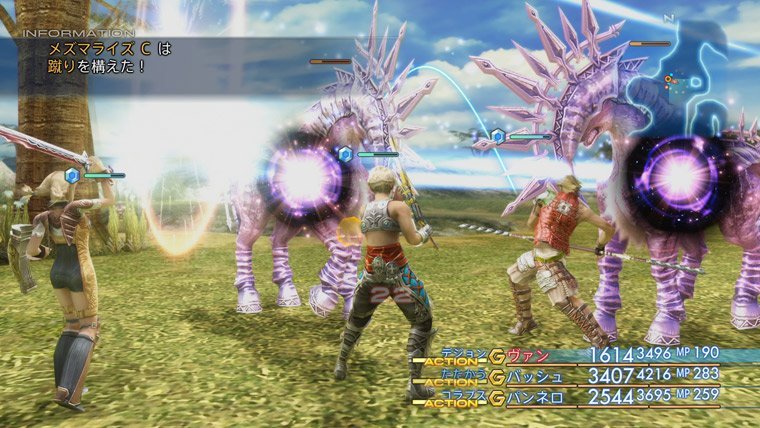