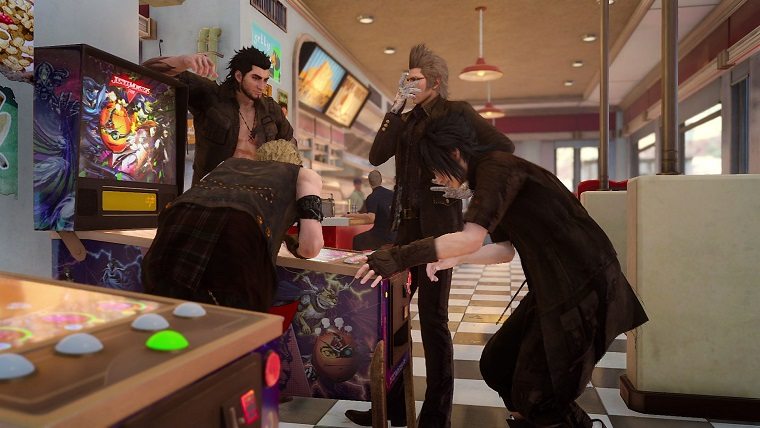 Final Fantasy 15 remains a console exclusive game at the moment, but there has been speculation regarding the game also coming to PC. Following the recent release date announcement, Square Enix spoke about the possibilities of a PC version of the game.

The game’s director, Hajime Tabata, recently spoke with Engadget where he revealed that they are “aware of the big call for a PC version.” He goes on to say that “Unfortunately we weren’t able to do simultaneous development on a PC and console version for XV.”

However, there is still hope for a PC version, as he finishes with “We will definitely take a good, hard look at PC and what we need to do, and consider all our options. But right now we aren’t decided; we’re still considering a lot of things.”

The last three Final Fantasy games have all made their way to PC within the last couple of years, following the launch of their console counterparts. The most recent game, Lightning Returns: Final Fantasy XIII, saw its PC release in December of last year.