All that remains is 'Episode Ardyn 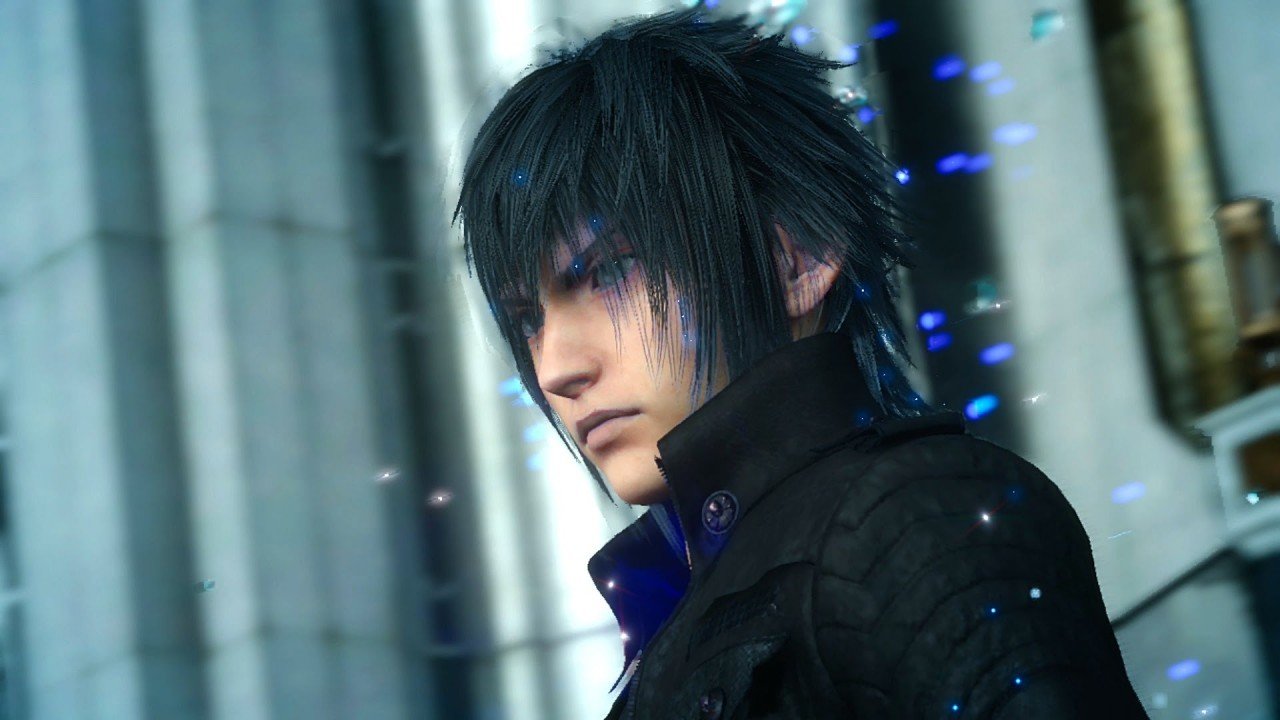 If you were among those looking forward to Final Fantasy 15’s upcoming DLC, then Square Enix has some bad news for you: the majority of it has been cancelled. Save for “Episode Ardyn,” all the DLC that was poised to arrive 2019 have been axed.

The news came during a livestream where it was also revealed that director Hajime Tabata was no longer with Square Enix as of Oct. 31.

“In regards to my next endeavors and near future, I have a project that I truly wish to solidify as my next challenge after FFXV,” Tabata said on the stream. “For that reason, I have decided to leave my current position and start my own business in order to achieve my goal. As production of Episode Ardyn continues and Luminous Productions works on new projects, I felt that it was time for me to hand over the torch to the next-generation group of talented and trustworthy colleagues and believe that they will create something amazing.”

Presumably, Square Enix determined it would be wiser to cancel upcoming content, rather than developing something that wasn’t consistent with what Tabata had planned.

This all means that the plans Square Enix had in store for Final Fantasy 15 has been whittled down to a mere shell of its former self. As you might recall, there was a livestream earlier this year where Tabata revealed he had plans to provide additional content for the game through Summer 2019. Not only were we supposed to get four DLC featuring Ardyn, Aranea, Lunafreya and Noctis together titled “The Dawn of the Future,” but also a standalone version of the “Comrades” multiplayer and two updates for it before Spring 2019.

Now, all that’s left is “Episode Ardyn” and the unrelated “Comrades” standalone (costs $9.99) which are slated to arrive in March 2019 and Dec. 12, respectively.

Though this will no doubt be disappointing to fans who had been waiting to see how “The Dawn of the Future” plays out, the stream did have some good news to share: come Dec. 13, the Final Fantasy 15 Season Pass will cost $14.99.

It isn’t much, but it’s a good deal for those who have yet to pick up the plethora of extra content Final Fantasy 15 has to offer.