Final Fantasy XII: The Zodiac Age Gets Rated By The ESRB 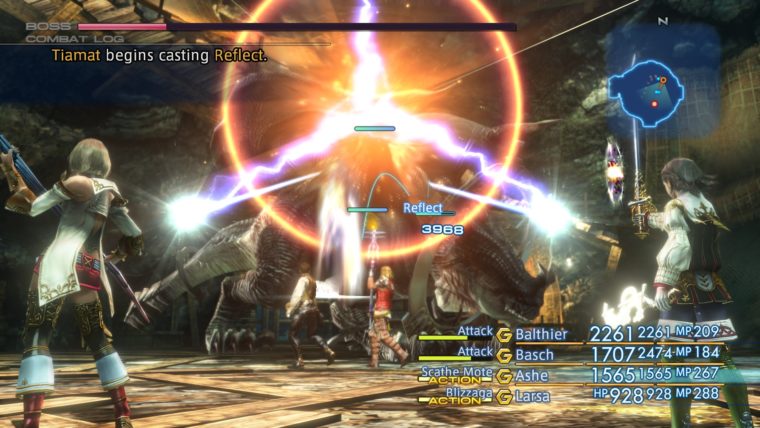 The ESRB has now rated Final Fantasy XII: The Zodiac Age. This is a good sign that the game is soon to be released as it’s scheduled for 2017.

Final Fantasy XII: The Zodiac Age is a remaster coming out for the PS4. It has been rated Teen with ” Mild Blood, Suggestive Themes, Violence” as the content descriptors.

The rating summary says: This is a role-playing game in which players help resistance fighters free their country from Imperial rule. As players travel through a fantasy world, they interact with characters and engage in turn-based combat against enemy soldiers and creatures (e.g., skeletons, spirits, dragons). Players use swords, firearms, and magic spells to defeat enemies; battles are accompanied by battle cries, sword slashes, and light effects.

If you have played the game before, you may already know what’s in store for you. I remember pouring hours and hours into this game and I managed to beat the 50 million HP Yiazmat. Hopefully Square Enix announces a release date very soon so people can play it all over again. Likewise, it’s worth playing even if you missed out on the original PS2 version.