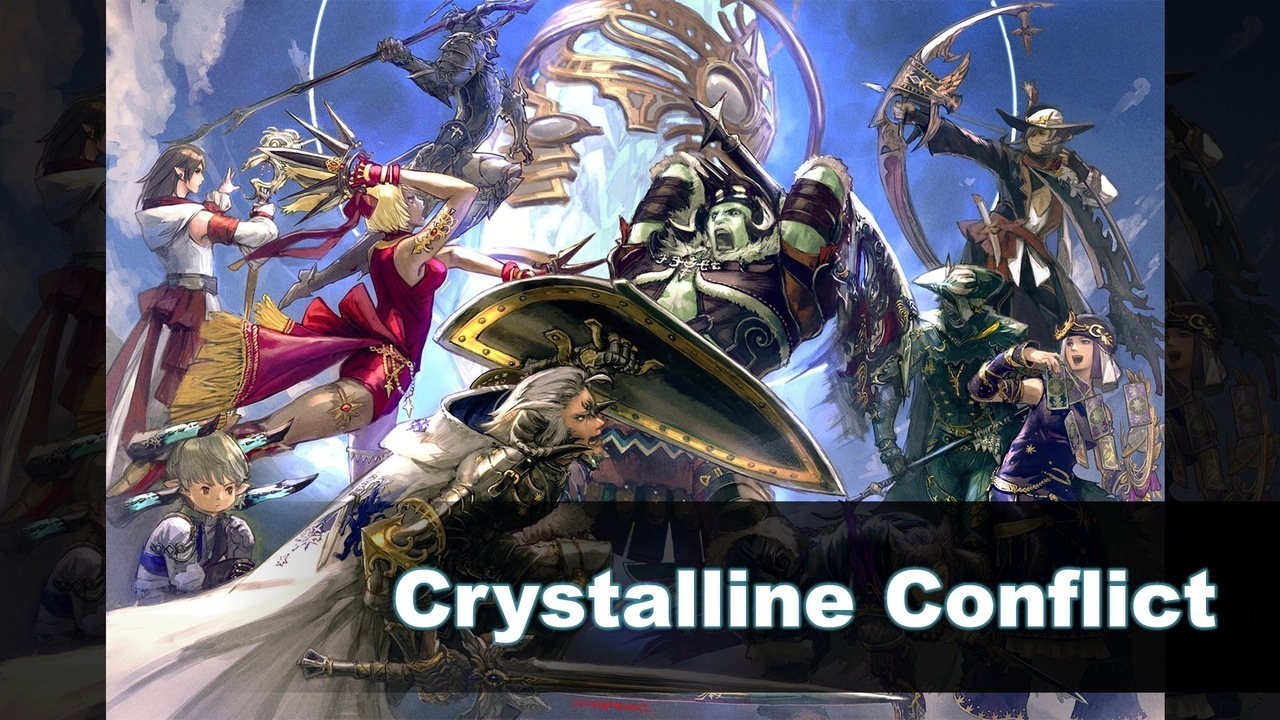 The release of Crystalline Conflict in FFXIV arrived without a hitch,  as players dug into the center focus PVP experience introduced alongside Patch 6.1 of FFXIV. Being the first patch after the conclusion of the Hydaelyn & Zodiark Saga, it came with a large extent of adjustments, a notable one, in particular, the PVP system. Several player class adjustments were made and culminated with the introduction of Crystalline Conflict, a 5v5 PVP experience that involves players contending the center crystal and escorting it to their base, featuring three arenas where combat would take place between player teams.

For players interested in other aspects of the gaming experiences offered by FFXIV, this overhaul made to the PVP mode probably comes only as a subject of intrigue but is not necessarily essential. However, as the patch notes and the content guide themselves would indicate, there are dedicated PVP rewards that come with accumulating wins in the Crystalline Conflict arena. Seemingly including but not limited to PVP/PVE EXP and event currency that can be traded for weapons and armor. As such, the game mode is attracting some attention from the PVE audience as well.

Season 1️⃣ of the #FFXIV Crystalline Conflict has commenced! 🟦⚔️🟥

This divergence in the FFXIV player base has led to some concerns coming to light regarding Crystalline Conflict, with one particular Reddit thread expressing grievances regarding the PVP mode being only a solo-queue experience. In the thread, the thread owner discusses the omission of a duo-queue or a pre-made queue as one that’s going to negatively impact player engagement with the new PVP mode, due to the tendencies of MMORPG players to group up among friends and commit to team-based activities.

The center critique revolves around Crystalline Conflict being a 5v5 PVP experience. And in other multiplayer games of such nature, players have always had the affordance to queue up with pre-made players or friends before they join a match. This combined with the unique PVP rewards means that players might have to grind alone for an extended period.