As if housing wasn't hard enough to get already. 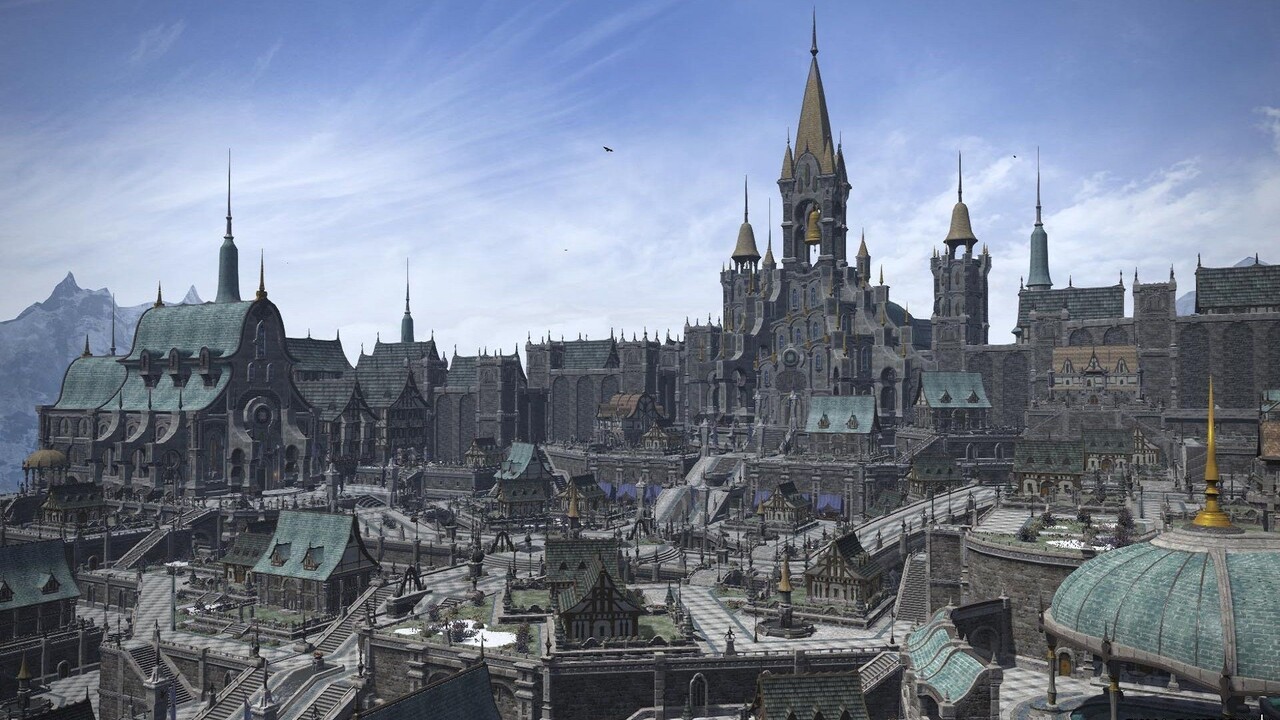 Housing has always been a contentious issue in Final Fantasy XIV, and Square Enix’s plan to make houses more available to normal players has backfired. In Patch 6.1, the latest update for the critically-acclaimed MMO, a lottery system was introduced alongside an all-new residential district called Empyreum. Players could toss their hats into the ring for any of the open plots in the district, and the game would randomly choose one player as the homeowner.

However, this lottery system has backfired already. The first lottery results were drawn this morning, and while plenty of players found themselves in possession of a house, some players were flat out of luck. To make matters worse, there’s a nasty bug affecting the results. The game chooses a random number to determine a winner, and some housing plots drew the number 0, a number that was impossible for players to have.

In addition, some other plots are showing a message that says “results show no participants.” In a game like Final Fantasy XIV where housing is so hard to come by, this is a disappointing error that has already put a sour taste into some players’ mouths.

Square Enix has already acknowledged the bug and is working toward a fix. On the Lodestone, they said, “We have received several reports that the following message appears when checking the placard after the result announcement period for the housing lottery sales, indicating that there are no winners.”

Most likely, affected housing plots will be rerolled so an actual player can win the land. There’s a grace period for players to check out the results before the next entry period begins, so it’s not like the affected houses will immediately be put up for resale. Issues like this are typically resolved quite quickly, so anyone affected by this bug will still have another shot at the home of their dreams.