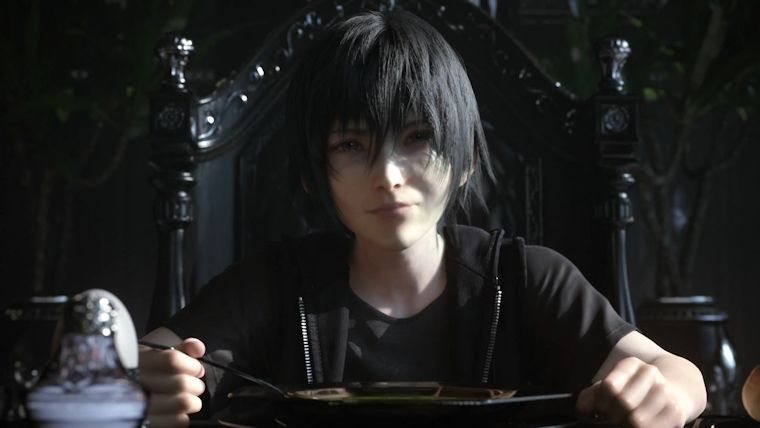 Throughout the Tokyo Game Show this past week, we finally got plenty of new info about the much awaited Final Fantasy XV. Considering the game was first announced way back in 2006, gamers have been wondering how far along in development the game actually is at this point. Luckily, we got that answer through Eurogamer’s interview with new game director Hajime Tabata.

During this interview, when he was asked about the development team’s progress on Final Fantasy XV, Tabata gave the following answer:

“”We’re definitely sorry – we want to apologise for keeping the fans waiting for a very long time. The current status [of the full game] is at about 55 per cent at this point, and while we’d love to continue polishing and raising the quality as much as we can, because fans have been waiting for such a long time, we wanted to bring it in a playable form as a demo attached to Type 0 so people could see there is progress being made.”

While your first thought may be that they took eight years to only finish a little over half of the game, I’m sure there is a lot more to it than that. The game has gone through a lot of changes more than likely in that stretch, including the moving from the last generation of consoles to the now current platforms. With the demo set to hit early next year for Final Fantasy XV, we may finally be hitting the home stretch for hopefully a late 2015 release.