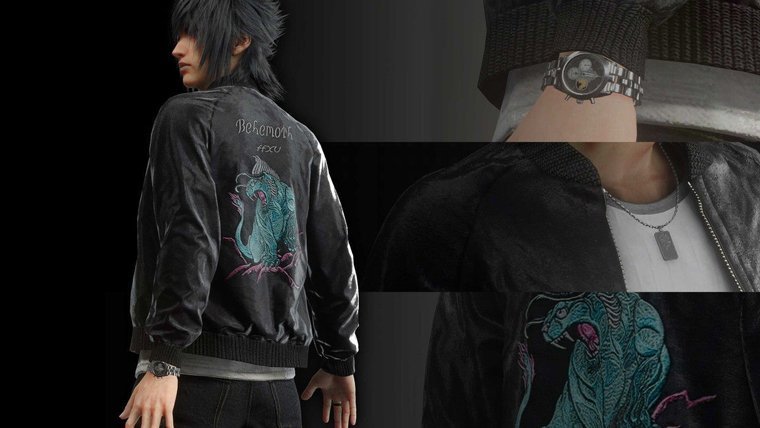 Final Fantasy XV is receiving a new update today that brings new content and a very interesting fan survey to the RPG. The latter features questions about what kind of new story content would players be most interested to see coming in the future, with many options regarding certain aspects and characters that were dismally omitted during the main adventure.

Numbered 1.10, the new update makes the new content such as a new dish and outfit, accessible through the main game. For the survey, however, players will have to go to the Special section in the main menu to find it.

Fans have until the end of June to vote for the type of new content they want to see added to the game the most, and that includes new story chapters focused on particular storylines or characters, new playable characters, and other upgrades.

The choices regarding new story content include Ardyn’s past, Lunafreya’s activities, Cor’s activities, the line of Lucis, Ifrit’s betrayal, the World of Ruin, and Noctis’ disappearance. From all of them, the FFXV team had already discussed their willingness to launch a new DLC focused on Ardyn’s past, which was definitely something that players felt it was explored enough through the main game.

These additional chapters would likely come after the team has released the remaining story DLCs focused on Prompto and Ignis.

As for playable characters, the survey gives the option to choose one among Cor, Aranea, Iris, Lunafreya, and Gentiana. Other gameplay features include a new difficulty level, improved armiger abilities, and new stat-changing magic.

The rest of new features of the 1.10 patch include a famous Taiwanese dish which can be prepared by Ignis. Noctis will also receive a new outfit called Jumper Style (pictured above), available from May 30th. Additionally, players will be able to take part in a new snapshot contest focused on Gladiolus.

Final Fantasy XV was recently billed as one of the main contributors to Square Enix’s record financial results, and the company plans to keep the game relevant by releasing new content periodically.