The latest news in the world of video games at Attack of the Fanboy
April 3rd, 2017 by Darrin Wright 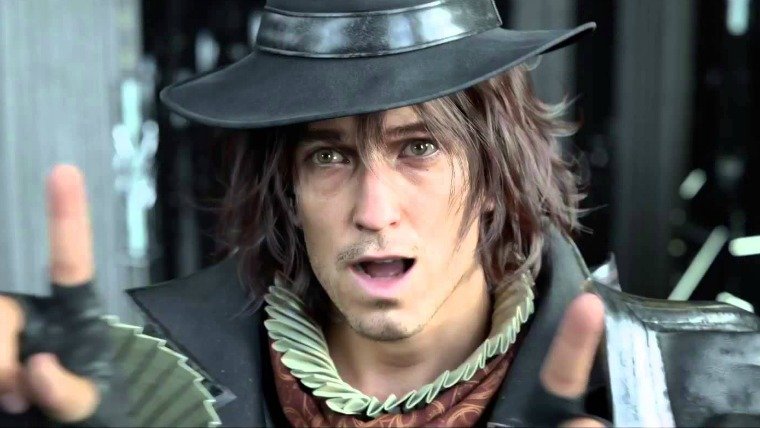 While Final Fantasy XV was a beautiful and engaging game, for many it struggled with plot holes large enough to ride a chocobo through. One of those glaring gaps had to do with the game’s chief antagonist, the enigmatic Ardyn, but a new interview reveals there are plans to fix that in the near future.

On the heels of the release of the Gladiolus story content, Destructoid reports that game director Hajime Tabata confirmed that there are indeed “plans” to explore Ardyn’s backstory:

Spoiler alert: in the game, Ardyn shows up suddenly, right after Noctis and his crew arrive at Galdin Quay and proceed to pester them throughout the game’s first couple of acts, before revealing himself as the Chancellor of Niflheim, killing one person very close to Noctis and kidnapping another. We learn toward the end of the game that he has a connection to Noctis’ kingdom and was once a hero, before being wronged by someone else within Noctis’ lineage.

Still, with that exposition aside, Ardyn remains very much a mystery to most Final Fantasy XV fans, so the announcement of this additional content is certainly welcome.

The Ardyn content isn’t the only thing Tabata announced, also teasing that the game may see some sort of multiplayer element added along the way. We don’t yet know how that mode will be implemented, although the thought of four people playing co-op, each controlling a member of Noctis’ squad, is certainly an interesting and entertaining one.

We loved Final Fantasy XV when it launched, and it’s been nice to see the game receive post-launch support that even includes a free retro-style brawler. It was a success on day 1, and Square Enix is even toying with the idea of possibly re-releasing it on the Nintendo Switch, but don’t hold your breath on that one.