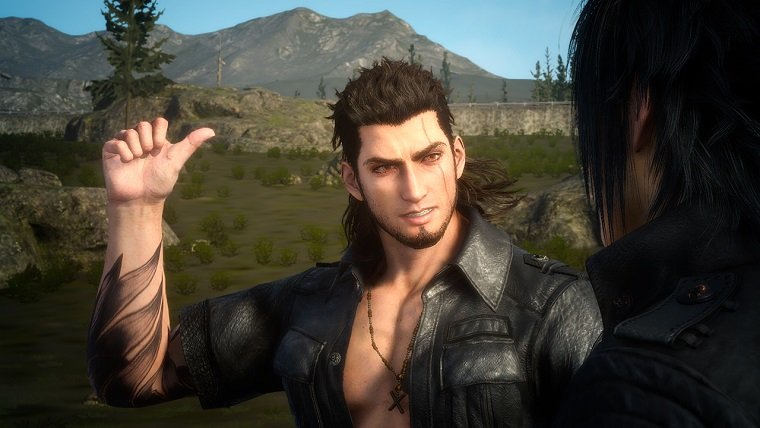 Final Fantasy XV will be getting its first major DLC release soon with the launch of the story expansion called Episode Gladiolus, and now Square Enix has released many more details regarding this new content. We’re given a backstory that sets the scene for the DLC itself, as well as details on new gameplay modes and how Gladiolus controls differently compared to the main game’s Noctis.

We’ll start with the DLC’s backstory, which takes place within the timeline of Final Fantasy XV. After Noctis, Gladiolus, Ignis and Prompto fail to defeat the enemy high commander Ravus, Gladiolus comes to the realization that he is not nearly strong enough to protect King Noctis. Thus, he temporarily leaves the party and teams up with his mentor Cor, and the two of them journey to challenge the Blademaster Gilgamesh to become stronger.

The following is a breakdown of the game’s features:

The Episode Gladiolus DLC for Final Fantasy XV will launch on March 28th for PlayStation 4 and Xbox One, and can be purchased individually for $4.99 or as part of the game’s season pass.