The latest news in the world of video games at Attack of the Fanboy
November 6th, 2017 by Jelani James 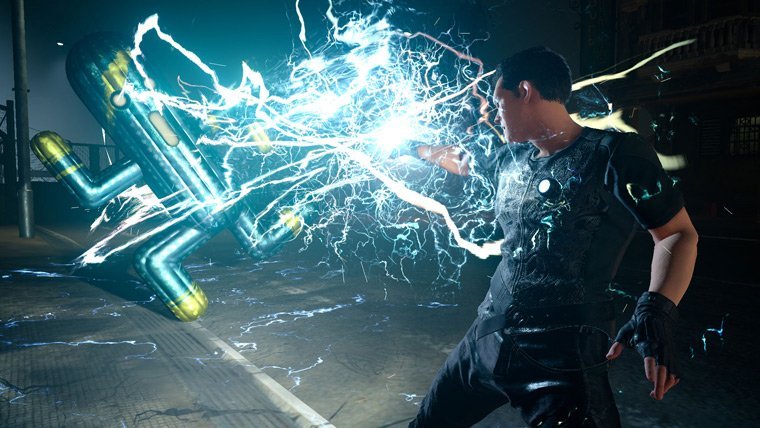 As you might recall, Final Fantasy XV: Comrades was supposed to arrive on October 31, meaning that this release is two weeks overdue. Square Enix has given no particular reason for this delay, merely saying it was “due to final adjustments and to create the best possible experience.”

Final Fantasy XV: Comrades, from a narrative perspective, is poised to do the same as much of the other Final Fantasy XV DLC content that came before it (as well as those coming after) — filling in the blanks that the main story didn’t cover. In this case, the DLC takes following the events of Chapter 13 when Noctis disappears. To accomplish this, players will customize their very own character who is a survivor of the Kingsglaive and figure out what happened to the wayward king.

Each character can equip royal sigils that grant special powers from the Lucian bloodline, and can then strategize and create a balanced team with other players to take on a variety of other quests. However, while the Comrade’s selling point is its multiplayer, there are some single-player sections to Comrades which can be done in order to enhance a player’s character and add further context to the story.

Lastly, players will be able to use Noctis, Gladiolus, Ignis and Prompto from the main game in a future update which arrives on an unspecified date.

Final Fantasy XV is available now for PlayStation 4 and Xbox One, and due out on PC in early 2018.