Mobile Noctis and the gang already on consoles with the Switch coming soon. A few days ago I wrote about an icon for Final Fantasy XV Pocket Edition HD which mysteriously appeared on the PlayStation Store with no information and no announcement. Logically, this suggested that the mobile game was headed to Sony’s console at some point in the future. That future is now.

Final Fantasy XV Pocket Edition HD is already out on PlayStation 4 and Xbox One for $17.99. This price lasts until the 14th of September when it will return to its full price of $29.99. The 40% discount is nice but that regular price is a little high considering the full console original is available for $25, but I don’t want to knock the lighter edition, since it is essentially the same game.

Final Fantasy XV Pocket Edition HD packs pretty much the whole story and audio of its big brother version into a much more streamlined game, removing some world exploration and simplifying the way you interact with towns with no diners giving you quests and meals, for example. It also condenses combat into something, I feel, is a more enjoyable experience, tapping button prompts to dodge and parry while Noctis auto-attacks enemies.

In my initial article I also mentioned how well I thought the mobile experience would suit a console like the Switch and hallelujah, it’s coming. I imagine it will be a similar price and be out soon, probably without warning given the PS4 and Xbox One versions popped into existence and became available almost secretly.

According to the store description you can “Explore the world of FINAL FANTASY XV with a cast of cute and cool characters! Now you can enjoy the FINAL FANTASY XV story across 10 exciting chapters.” 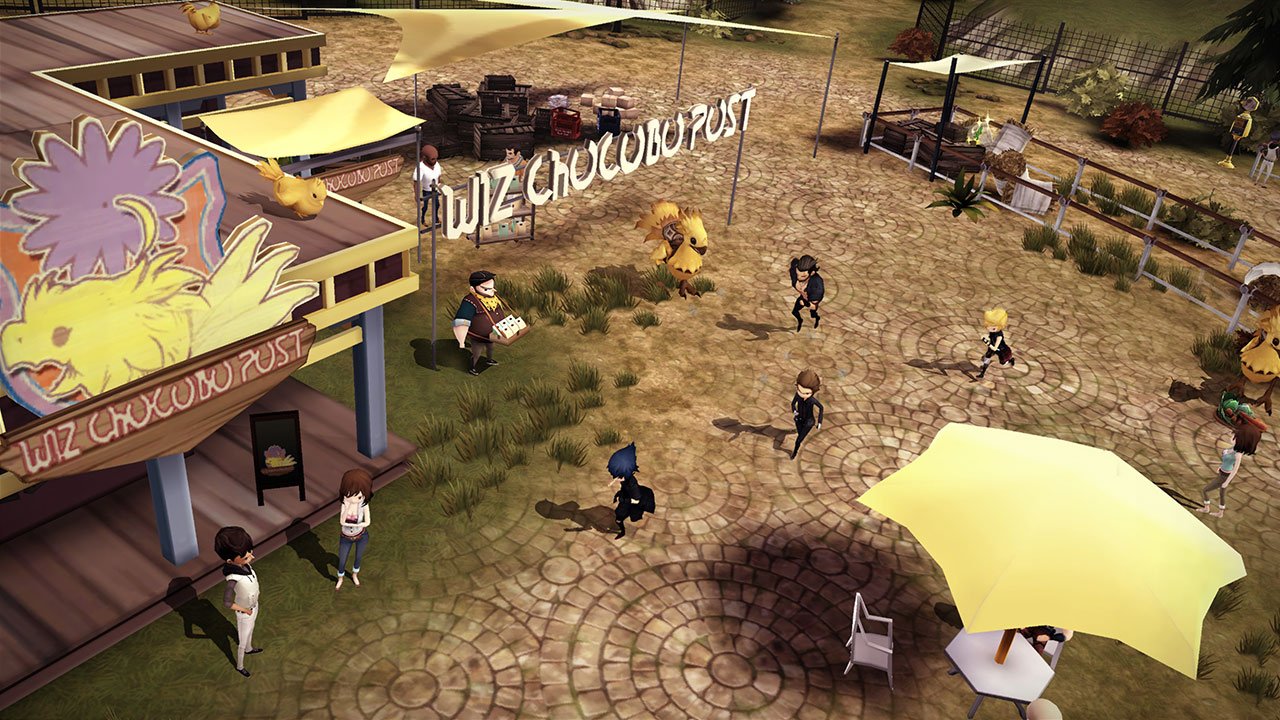 There don’t seem to be any further additions or even mention of graphical updates over the mobile and Windows 10 editions, which is slightly disappointing but, if players respond well, it’s not out of the question that the title could be expanded in the future.

Final Fantasy XV Pocket Edition HD is out now for PS4, Xbox One with Switch coming soon. For an idea of what to expect, check out our original console review.