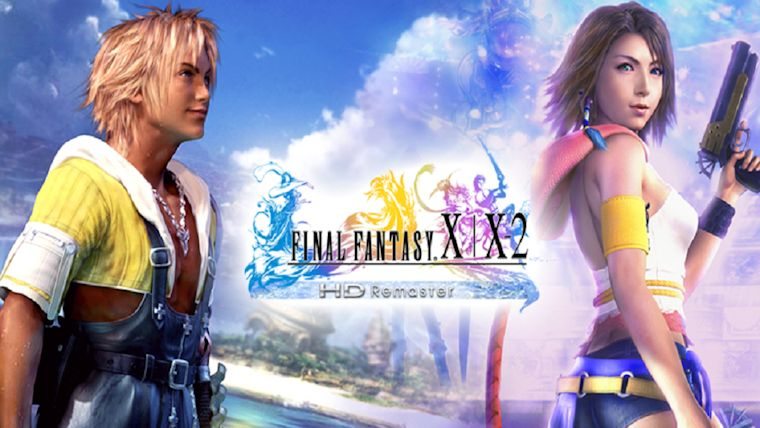 Two days ago, we told you about about a leaked listing for Final Fantasy X/X-2 HD on PlayStation 4 from the official Square-Enix France web store that was quickly removed. Not only was it just a listing, but also included a picture of the box art for this new port of the game. While not responding to the leak initially, Square Enix has now officially unveiled Final Fantasy X/X-2 HD for PlayStation 4.

During a press conference held by Square Enix in Shanghai today, they announced officially the existence of the game, according to sources. VideoGamer then contacted Square Enix and this time they confirmed the game coming to PS4, along with a few other important details. 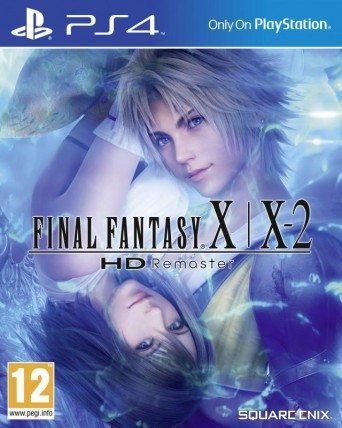 As originally stated on the Square Enix France website, the game will be coming this coming Spring at some point and just like the PlayStation 3 version will cost £39.99. This will not just be an exact port, as Square Enix also says that the release will include “system-exclusive features.” There is no word on what these could possibly be, but we do know that the loading times should be much better due to the installing of games on the hard drive. Lastly, it was confirmed that the game would be available both as a retail game and digitally when the game comes out in spring 2015.

Also of note, it was revealed that the upscaled Final Fantasy VII will cost £12.99 when it also releases this spring for PlayStation 4.