Finally Catch that Lapras with the Pokemon Go Water Festival 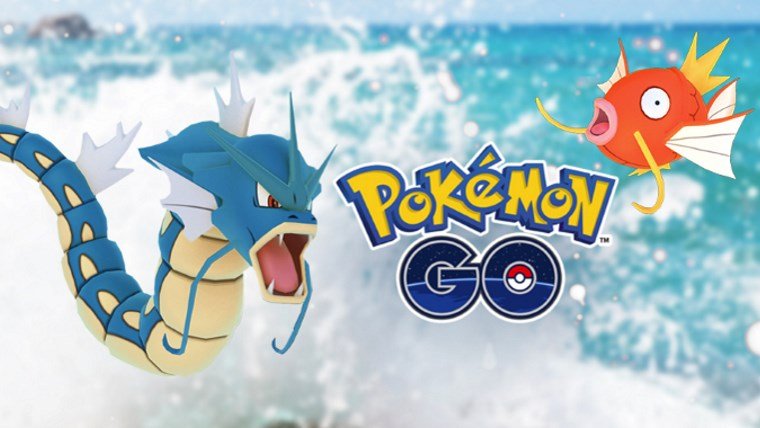 Niantic has just announced a brand new Pokemon Go event, this time not even coinciding with any globally recognized holiday. The Pokemon Go Water Festival will begin later today, starting at 1pm Pacific Time, and will make it so players can catch more of all water type Pokemon. This includes Magikarp, Squirtle, Totodile, and many more. They even say that you might find a Lapras, which is one of the rarest characters in the game.

Water type Pokemon will be much more common throughout all regions of the world, according to Niantic, but if you’re in an area that already spawns a lot of water types then things get really interesting. “When you’re out exploring areas where Water-type Pokémon more commonly appear, you’ll have a greater chance to encounter several of the Water-type Pokémon originally discovered in the Johto region, and maybe… you might even encounter Lapras.”

Lapras has been almost impossible to find in the wild since Pokemon Go first launched just under a year ago. There was an event in Japan that caused him to spawn more frequently, and it generated tons of interest from thousands of players. If players could finally get him without worrying about egg hatching then this could go down as the best Pokemon Go event ever.

Along with all of this, trainers can now customize their avatar with a new Magikarp hat, which will appear in the game later today. The Pokemon Go Water Festival begins today, March 22nd and will run until next week on March 29th. Make sure you get out there and catch that Lapras you’ve always needed.

As far as future Pokemon Go events, expect to see something around Easter, possibly involving double candy. We’ll find out more from Niantic when this event ends and the holidays get closer.