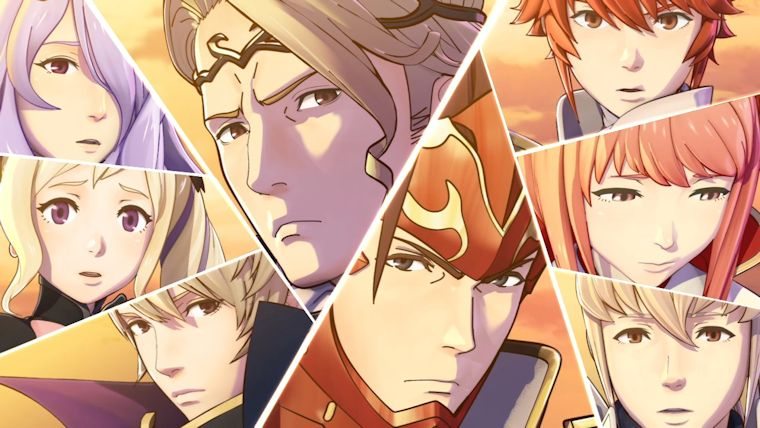 Fire Emblem Fates is the latest in Nintendo and Intelligent System’s series and is perhaps the best in the entire series, which you can read all about in our review. Making this even better is that there are three full games out with Birthright, Conquest, and Revelation, so we thought we’d let you know the best order to play the three games.

Birthright offers the overall easier experience for you, as experience points and gold come at a much faster rate. Conquest is a good bit harder experience with these coming at lesser rates, along with more variety in the mission objectives that often are difficult to overcome. Revelation then takes more of the midroad approach between the two.

On the story side, the three games feature the exact same first six chapters. However, this is where the story branches off into three different pathways. Birthright features the protagonist taking the side of the Hoshido, their blood relatives that here or she was stolen from when very young. Conquest is the exact opposite, with you remaining with the Nohr family in the conflict. Revelation puts you right in the middle, similar to the gameplay, but adds even more to the experience.

Based on both gameplay and story, Birthright is the version I would definitely say should be played first. It makes for the easiest path for beginners to try out the series, while also giving veterans the easiest experience first. The story is a great introduction as well, giving the most natural option of the bunch.

From a gameplay side, honestly Revelation could be the second game as the game with median difficulty, followed by Conquest with the highest difficulty. However, the story plays a major part here that has me recommending Conquest as the follow-up to Birthright. It does a great job at giving the opposite perspective to Birthright and is best served as the one to play next.

Overall, you really can’t go wrong, though I would at least always play Birthright or Conquest first, with Revelation coming after that if you only play two of them. But if you are playing all three, Birthright, Conquest, and Revelation is our recommended order.