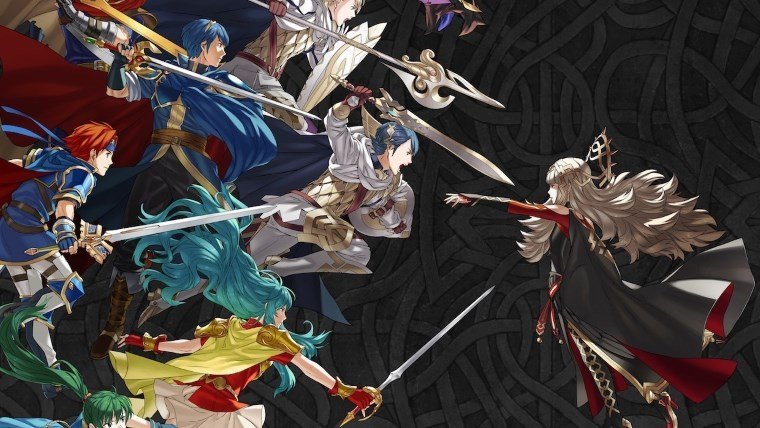 Fire Emblem Heroes, the free-to-play mobile game from the very popular turn-based strategy series, is about to get one of its biggest updates yet. Fire Emblem Heroes Update 1.4.0 is coming soon and the patch notes were just released, detailing some big additions and changes for the title.

Tempest Trials are first up, introducing a new series of maps with an extra bit of challenge. “This special event will introduce a series of maps you must fight your way through from beginning to end, using a limited number of teams of Heroes. If a Hero falls in battle, they can’t be redeployed until the end of the challenge, so be careful.”

Teams are also being impacted by Update 1.4.0, allowing players to create more teams and name them. “Also, you can now choose a Defensive Team for the Arena. Keep in mind that you need to battle at least once after setting your Defensive Team in order for the change to be reflected.”

Some key improvements are being made to the Quest system as well. Players can now claim all rewards from completed quests at the same time, marking an important quality of life improvement for Fire Emblem Heroes. Quest notifications have also been updated so that they distinguish between progress and complete.

There are a few other changes made in Fire Emblem Heroes Update 1.4.0, but these are the biggest ones from the patch notes. Click the link above to go more in-depth.